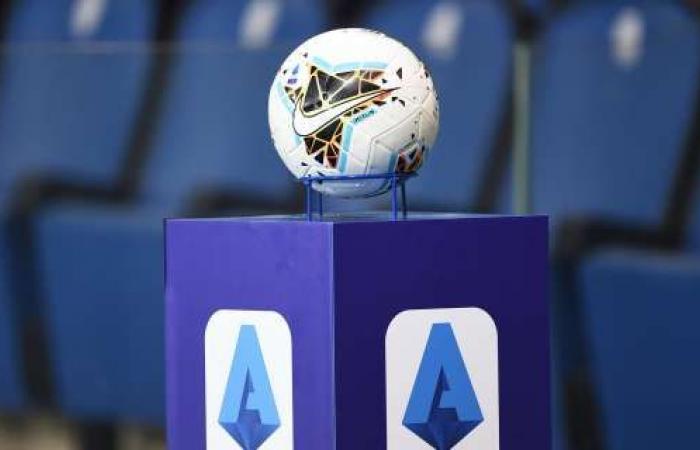 Official: Learned when the 2021/22 season in Serie A starts

Four weeks from the end of the current season, where Inter has already been declared champions, the Italian Serie A League has gathered to set the dates for the new season.

Thus it is decided that the championship will start on August 22, or about 40 days after the end of the European Championship.

While the draw for the new calendar is expected to be cast during July.