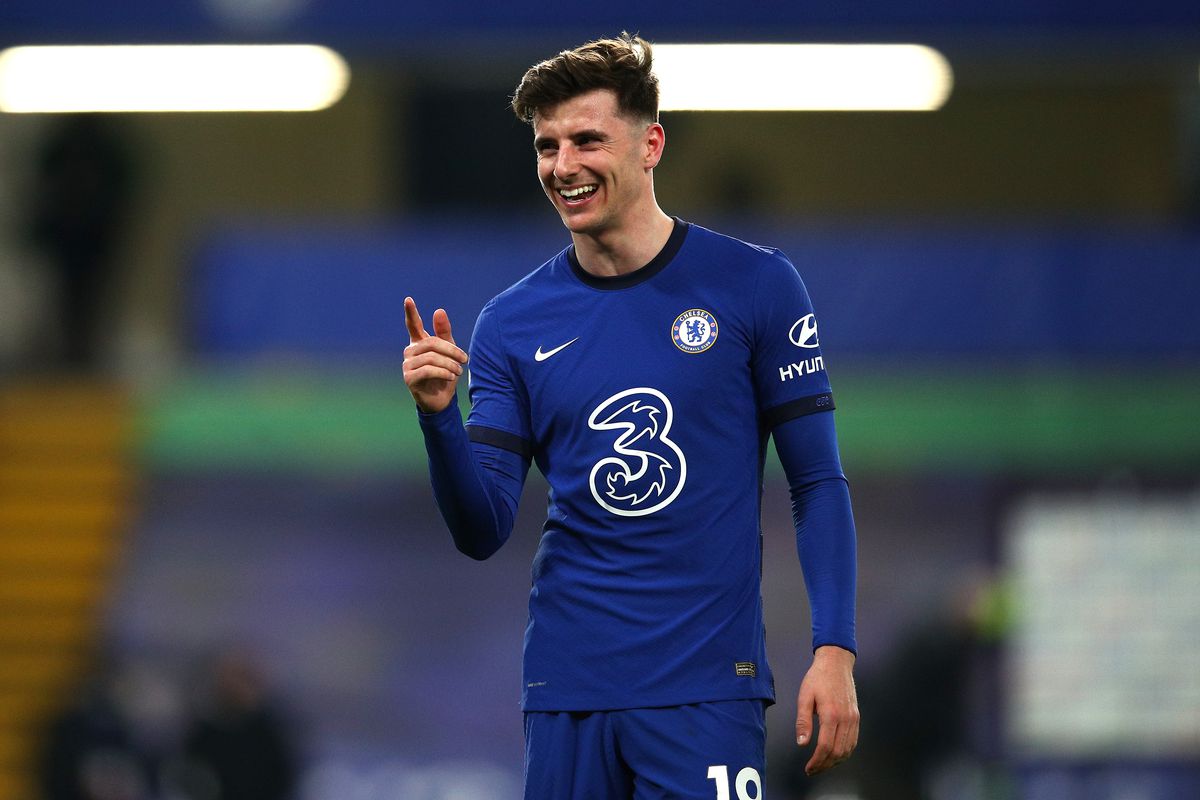 Official: Mason Mount is Chelsea’s player of the year

Chelsea have announced that Mason Mount has been selected as their best player for the 2020/21 edition.

The Blues are extremely lucky to own the English midfielder, moreover they have not invested a single cent in his approach to Stamford Bridge.

Mount is a product of the academy, which was brought to light by the legend and their former coach, Frank Lampard.

Initially, Lampard took him on loan to Derby County, and after two seasons, he took him with him to Chelsea.

Mount rewarded the great confidence of the coach, excelling in both seasons at Chelsea, but in the latter he was fantastic.

Although he has only six goals and five assists so far, Mount with his game was almost crucial in every meeting.

Many thought Lampard was giving him more space than he should, but even with the arrival of Thomas Tuchel, the player is showing that he has great qualities.