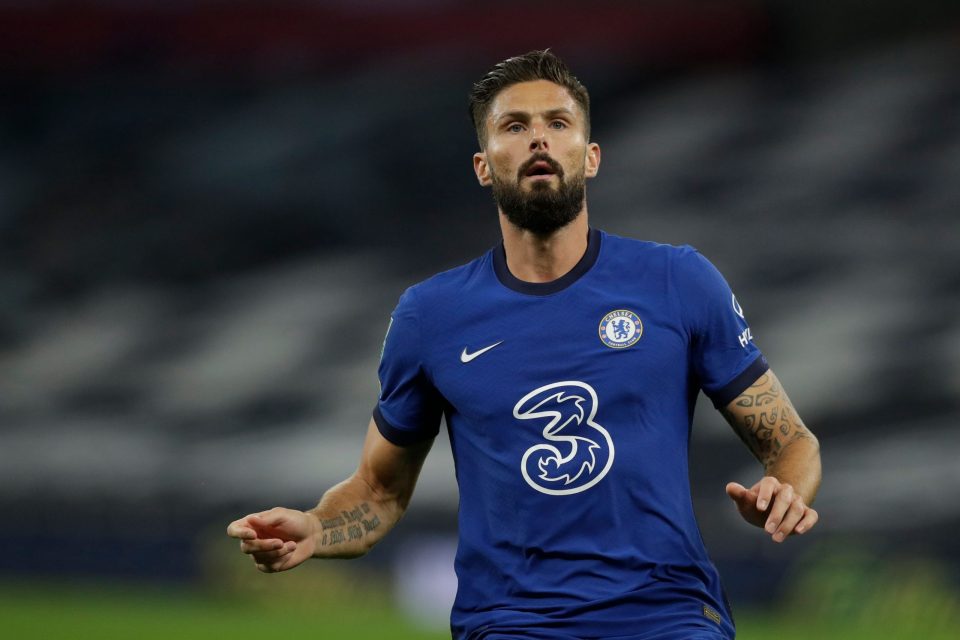 Olivier Giroud and Milan close to reaching a deal

Olivier Giroud will leave Chelsea after the end of this edition.

The French striker is out of contract this summer and is looking for a new adventure.

According to La Gazetta dello Sport, Milan has started contacts with the World Cup winner, to realize the transfer.

Olivier Giroud will leave Chelsea after the end of this edition.

Italian media reports that talks between the Rossoneri and the French agent are going in the right direction.

Chelsea are not interested in extending Giroud’s contract, and will allow him to leave as a free agent.

Milan believes the player still has something to offer and would be a better option than Mario Mandzukic.