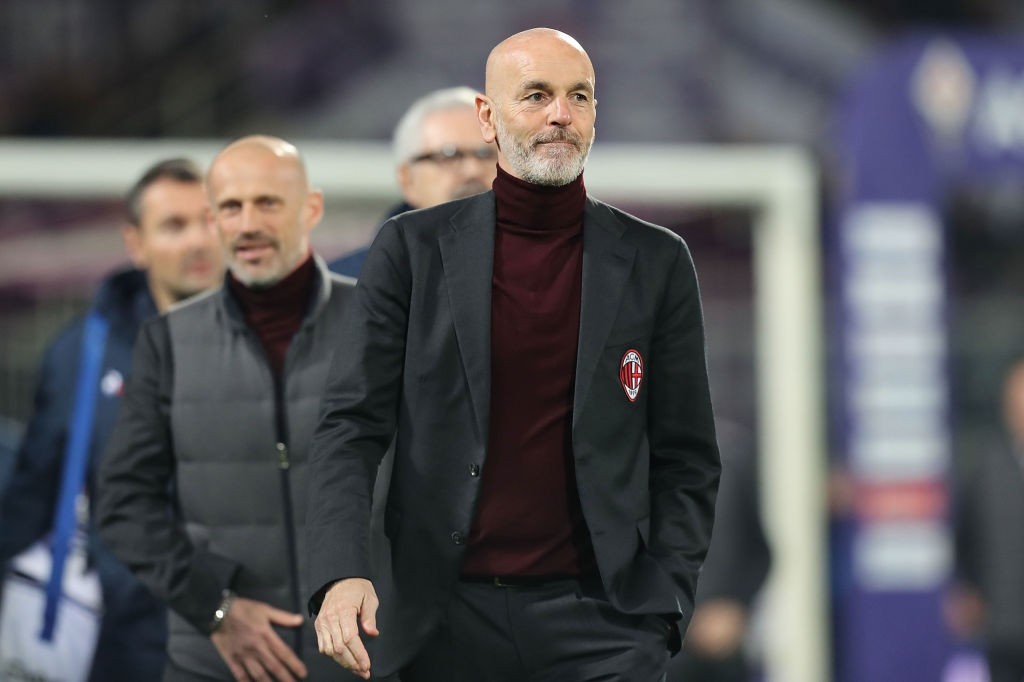 Pioli for the match against Atalanta: This is the real final

Stefano Pioli explains why Milan should believe in their Champions League qualifier against Atalanta. The Rossoneri had the opportunity to secure a good foursome beating Cagliari, but were held to a 0-0 draw.

Now they have to beat Atalanta to be safe, otherwise they hope Juventus or Napoli make a mistake. Milan goes to Atalanta tomorrow in the last match of the season starting at 20:45.

Before the match, coach Pioli said that they will be rewarded for their hard work and will secure qualification for the Champions League.

“We have been appreciating the importance of the next match for so long, but this against Atalanta is the real final. We have had a perfect season and we are ready for the last effort, which I believe will reward our hard work and sweat. It was a difficult week to manage, because until Wednesday we suffered the disappointment of the draw with Cagliari, so we had to work hard in the psychological aspect”, said Pioli.

The championship for Atalanta is over, however the Milan coach admits that he does not expect gifts, as he revealed that Rebic is in doubt for tomorrow’s challenge, due to a physical problem.

“I expect to see the usual Atalanta, which plays with high intensity and wants to win. They have a tried and tested game and we are very close to them this season, but the field will show more. Everyone is in good shape, with the exception of Rebic, who will most likely not be able to do it, however we will all travel to Bergamo, including Ibra,” said the Red and Blacks coach.