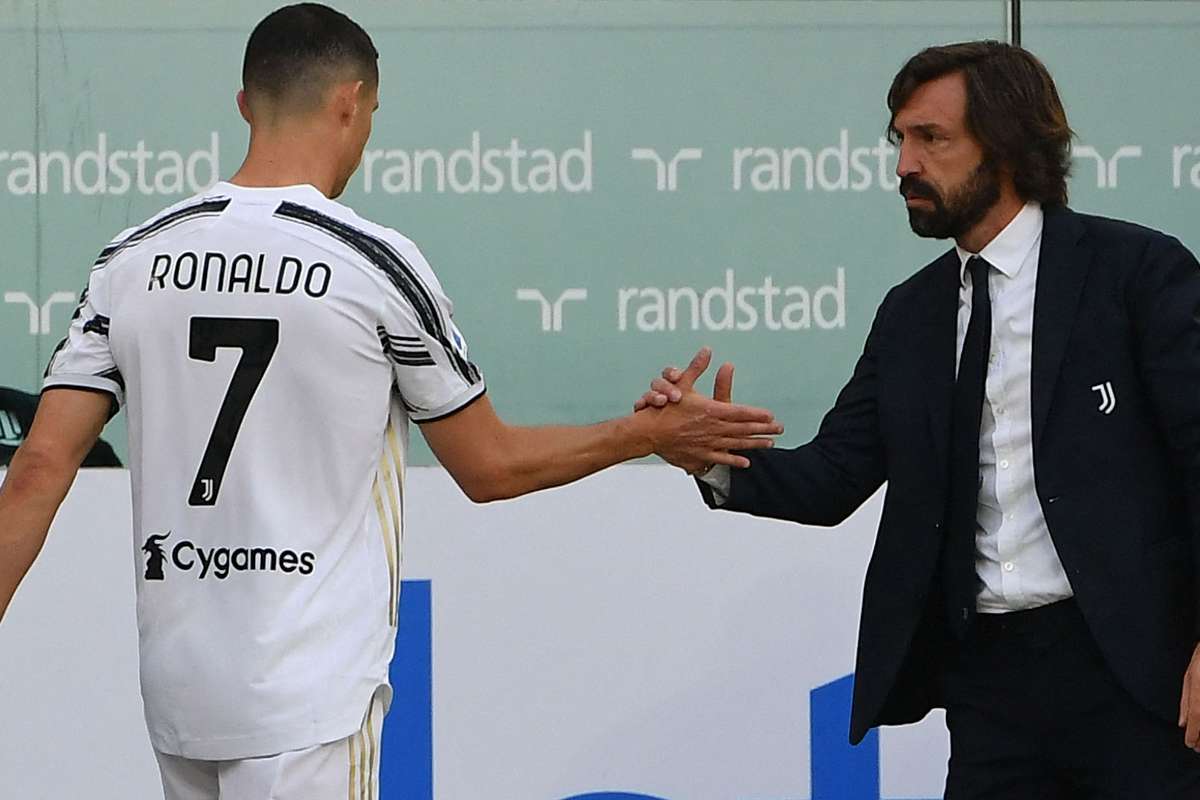 Pirlo: Ronaldo was happy to be replaced

Juventus won the important match against Inter with a result of 3: 2.

Cristiano Ronaldo was substituted in the second half.

Although he did not look irritated for the first substitution in a championship match this season, he did not attend the last minutes with his teammates but instead headed to the locker room.

Regarding this Juventus coach, Pirlo said that he was happy to be replaced.

“I think it was the first time he was happy to be replaced. We were one less man, and he understood that. He was happy and smiling in the locker room,” Pirlo concluded.