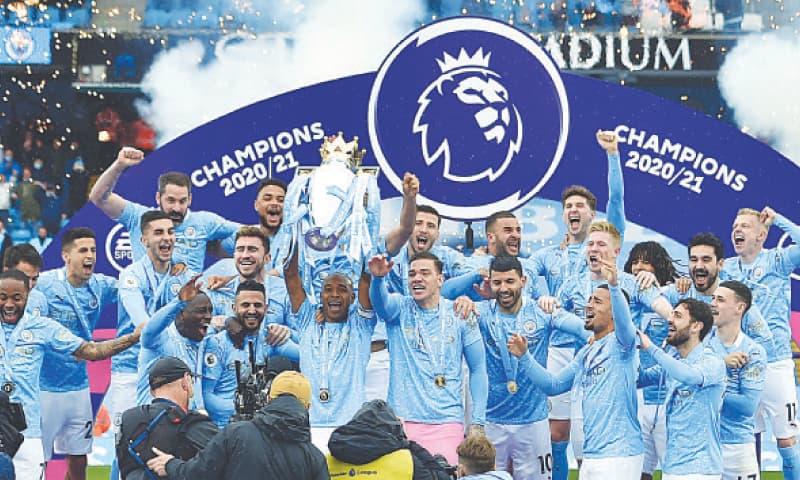 Premier League season ends: Liverpool and Chelsea in the Champions League, Arsenal out of Europe

Liverpool and Chelsea have secured participating in the group stage of the Champions League for next season on the last day of the season in the Premier League, while Arsenal has been left without European competition after a disappointing season.

The 2020/21 Premier League season ended with Manchester City as champions and Manchester United, Liverpool and Chelsea joining them in the next season of the Champions League.

Chelsea were beaten 2-1 by Aston Villa, but Tottenham did them the honor by beating their direct rival for the top four, Leicester City. Thomas Tuchel’s team closes the season in fourth place in the Premier League.

Leicester City had their fate in hand for a place in the top four but failed to maintain the lead and were defeated by a 4: 2 overturn by Tottenham in the last game in the league.

As a result, Bernard Rodgers’s team will play in the Europa League next season alongside West Ham.

Tottenham’s triumph not only secured Chelsea a place in the Champions League, but also secured them a place in the Europa Conference League, leaving Arsenal without Europe.

Arsenal beat Brighton 2: 0 but this victory was not enough to close the season in seventh place, the last that sends them to European competitions from the English elite league.

From the Premier League, as was already known, have dropped Fulham, West Brom and Sheffield Utd.