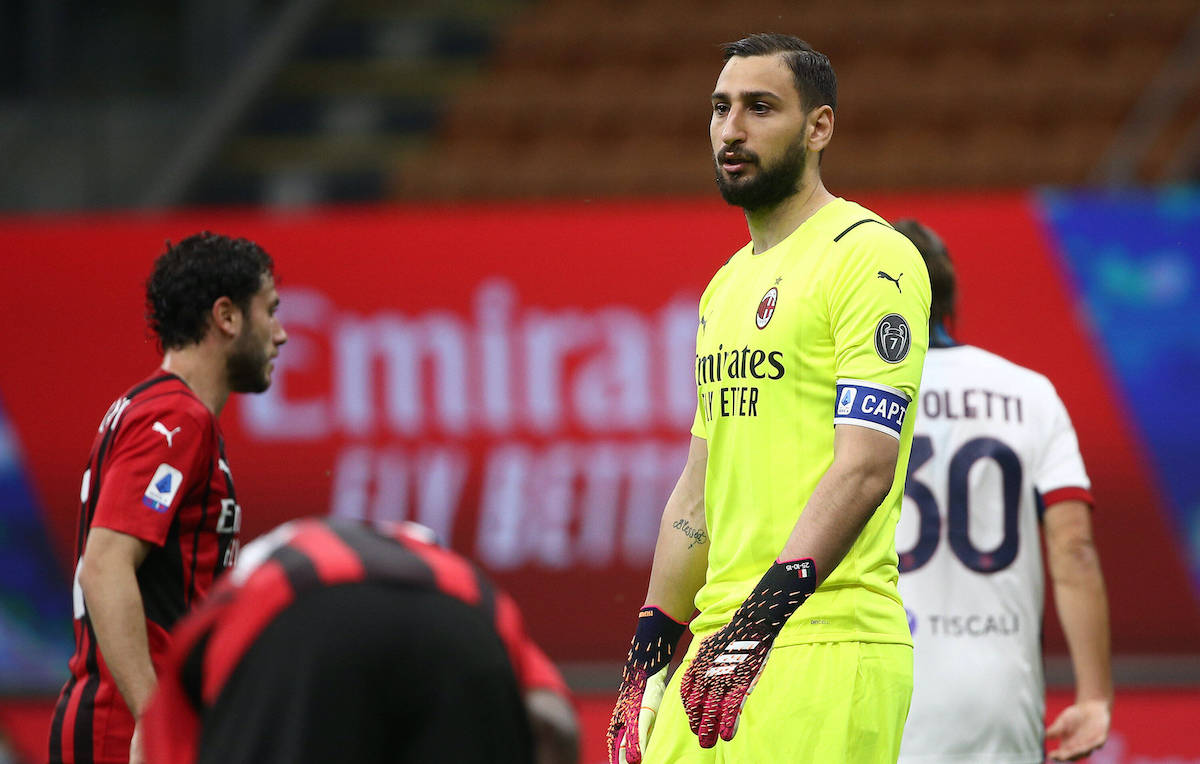 According to AS, agent Mino Raiola has offered Gigio Donnarumma to Barcelona , but has warned the Catalans that the goalkeeper will stay in Milan if the Rossoneri finish in one of the first four positions they send to the next edition of the Champions League.

Donnarumma’s contract with Milan expires in June, while the Italian team has offered him a contract with eight million euros per season.

Donnarumma has suspended talks currently as he wants to play in the next edition of the Champions League.

The new president of Barcelona, ??Joan Laporta is a friend of agent Raiola and it is reported that the latter has offered him to his client.

Marc Andre ter Stegen is one of the most sought after goalkeepers in Europe and Barcelona can sell and sign him for free with Donnarumma this summer, followed by the financial crisis at the “Camp Nou”.

Milan plays the last game of the season as a guest against Atalanta on Sunday.

Also, they can equalize or lose and still secure the Champions League, but Juventus must err against Bologna.