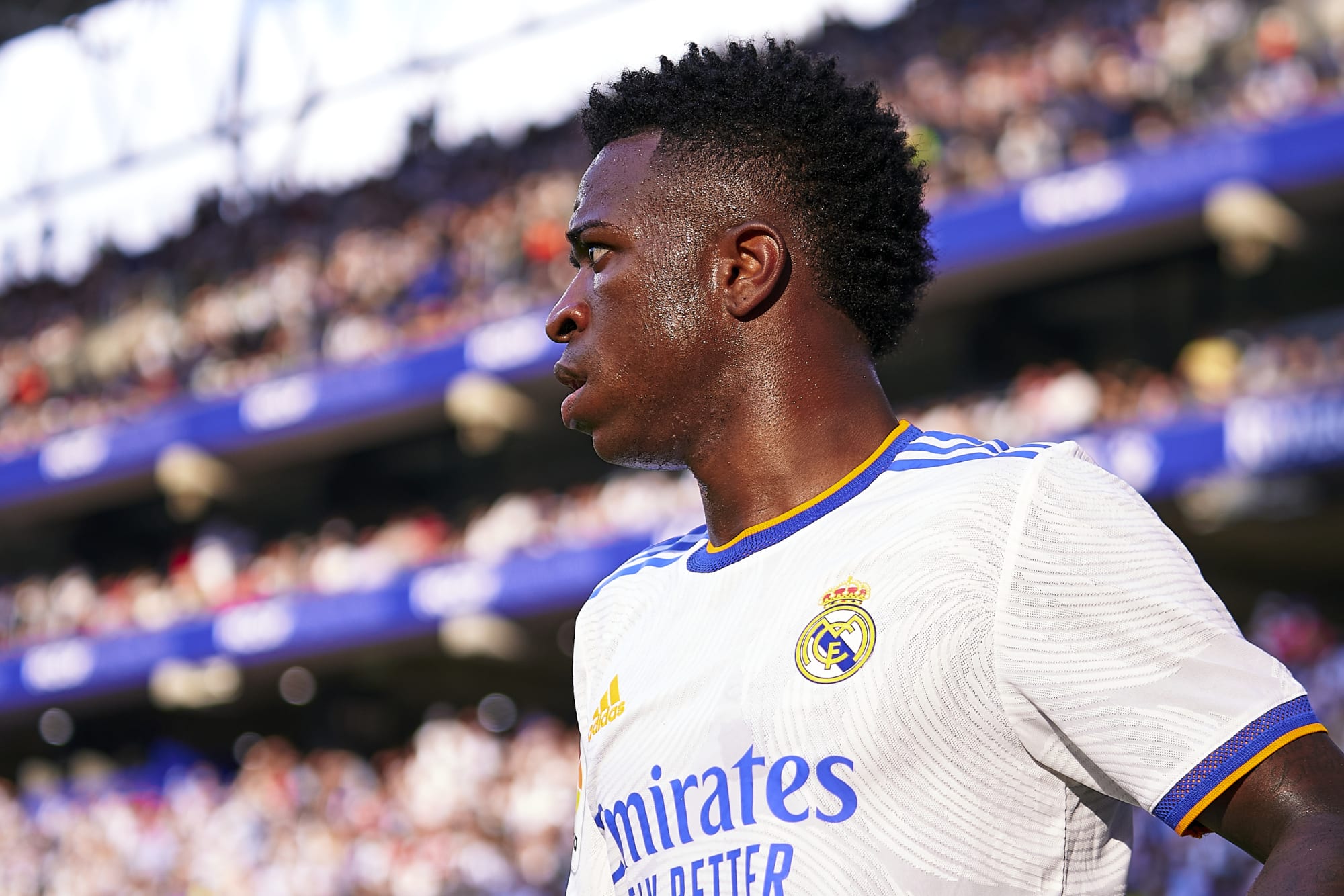 Vinicius Junior is convincing with his appearances this edition. The Brazilian winger is one of the most fit Real Madrid players so far.

And his impressive performances have forced the executives of “Los Blancos” to think about a long-term contract for him.

According to transfer expert Fabrizio Romano, Real Madrid will offer him a new contract in the coming months, as expected.

Everyone at the club has given their approval to a long-term contract for the Brazilian star, including the president, Florentino Perez.

In all likelihood, Vinicius’s new contract will run until 2027.