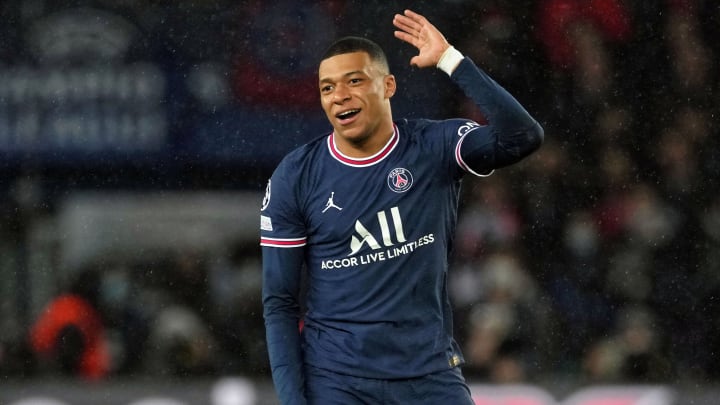 Real put pressure on Mbappe: If he does not come this summer, he never will

Real Madrid is feeling the fear of not transferring Kylian Mbappe in the summer transfer window.

According to The Times, Real Madrid has started asking about the French striker, as he has sent a clear message: Either he signs this summer, or he will never come again.

The Parisian striker, who can negotiate with other clubs from January 1, has an informal agreement with “Los Blancos”.

A sense of dread is being seen in the Spanish camp, so much so that they have begun to put pressure on the world champion.

PSG seems to have offered a pharaonic contract to Mbappe to persuade him to stay, at least for another season.