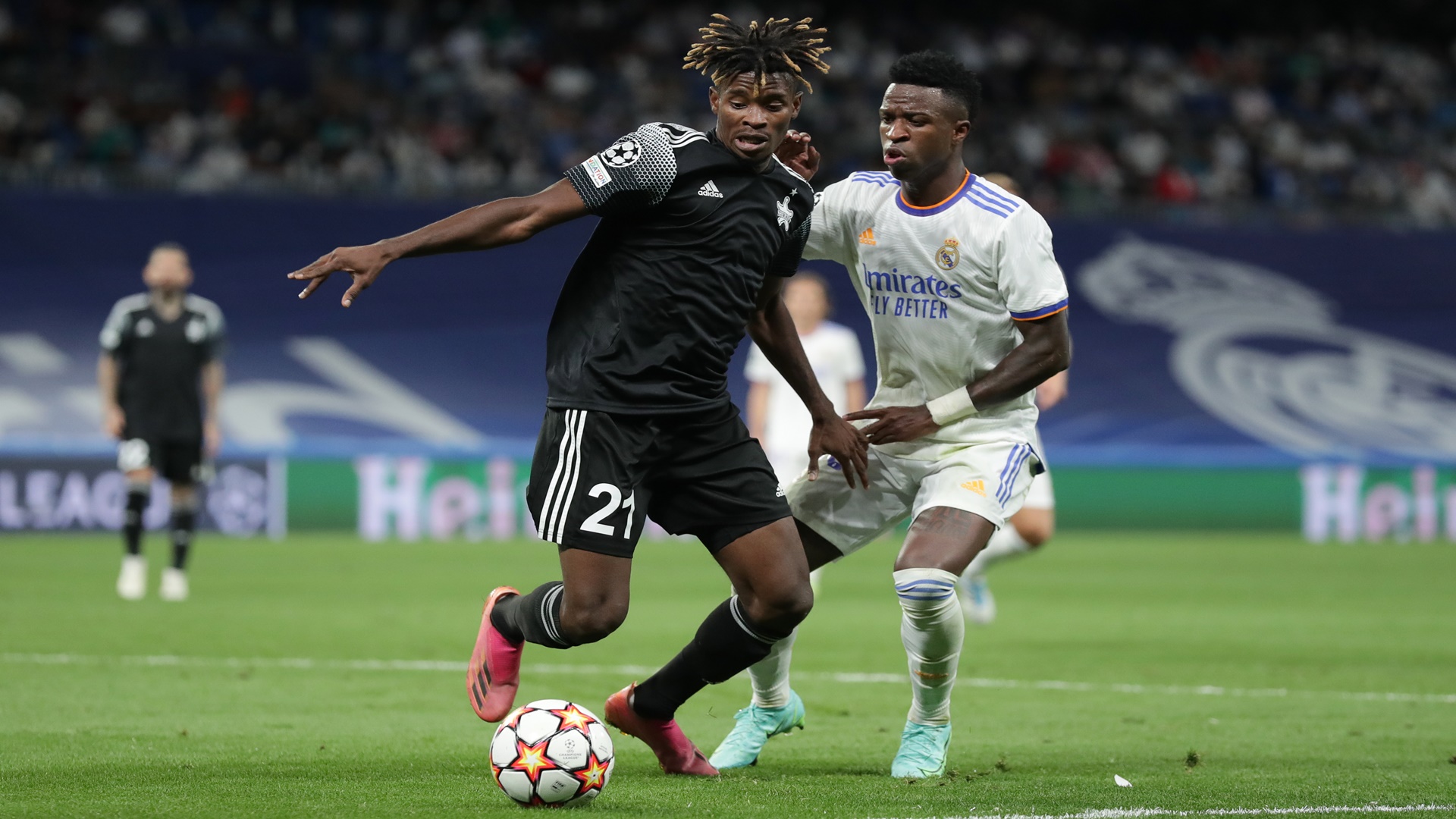 Real and Inter have cut the ticket to the next stage of the Champions League. Real beat FC Sheriff 3-0, thus qualifying for the next stage, along with Inter, who previously beat Shakhtar 2-0.

Real Madrid and Inter are the next teams to secure a place among the top 16 teams in the Champions League.

Inter had previously beaten Shakhtar 2-0 and were just waiting for the victory of Los Blancos to mathematically secure the passage further.

Relai did not despair and with the victory he achieved, he qualified himself and Inter in the next phase.

The sad news is the injury of Alaba, who left the field prematurely,

Either way, Real now have 12 points, two more than Inter who play the last challenge and will fight for the first position. 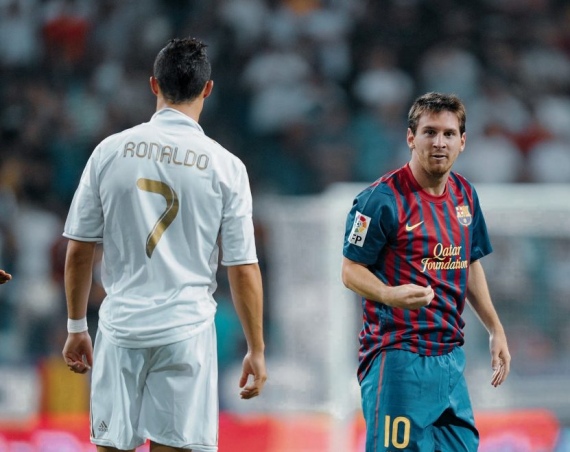 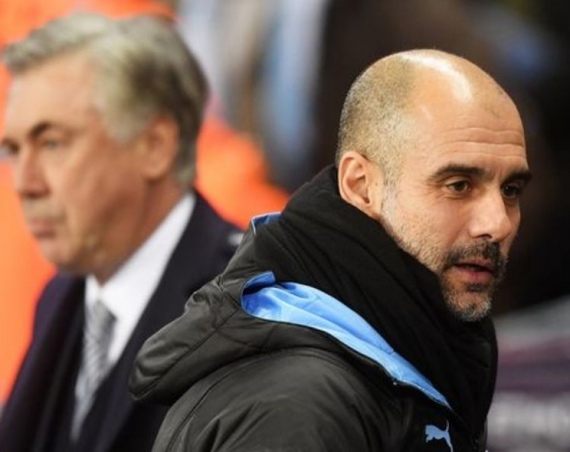