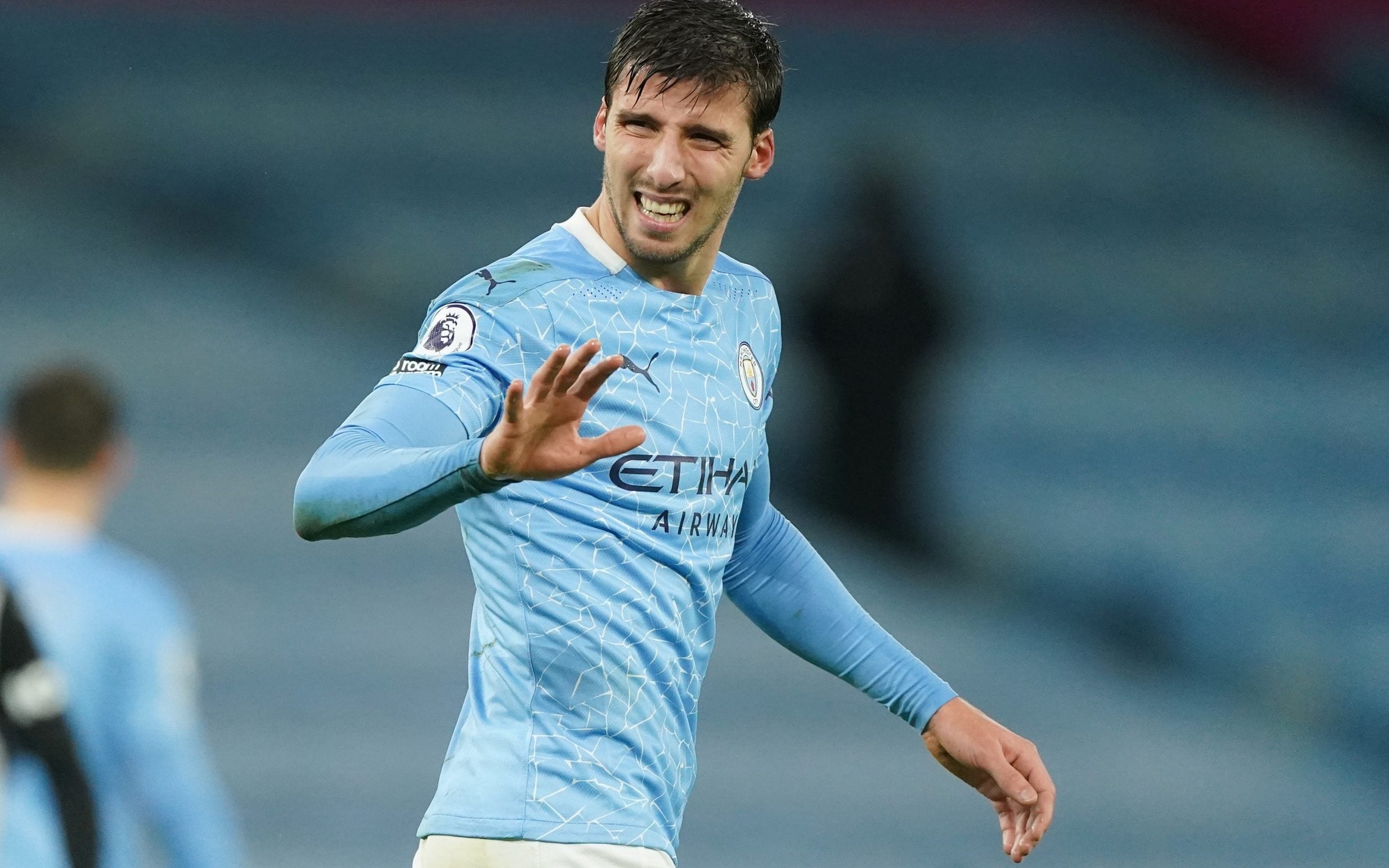 Guardiola had struggled to replace Vincent Kompany, who left in 2019 and City had completely failed in the Premier League and Champions League due to fragility in defense.

Last season, the Spanish coach was often forced to play with midfielders Fernandinho and Rodri at center-back. This prompted him to do in-depth research into the transfer market last summer.

Dias has justified every cent so far this season, completely changing City’s defense and significantly increasing the chances of the most successful season in the club’s history.

His appearances in City’s two games against Paris Saint-Germain in the Champions League semi-finals were top-level, just perfect.

In the Champions League, Guardiola’s side have conceded just four goals in 12 games this season. While in the Premier League, 24 goals in 34 games so far. Only Atletico Madrid, 22, and Lille, 22, have conceded fewer goals in the top five European leagues.

Last season, for example, City conceded 35 goals in 38 Premier League games and closed the season with 18 points behind champions Liverpool.

Dias, who has formed a strong partnership with swinging John Stones at center-back, is the main man of this unbreakable defense.