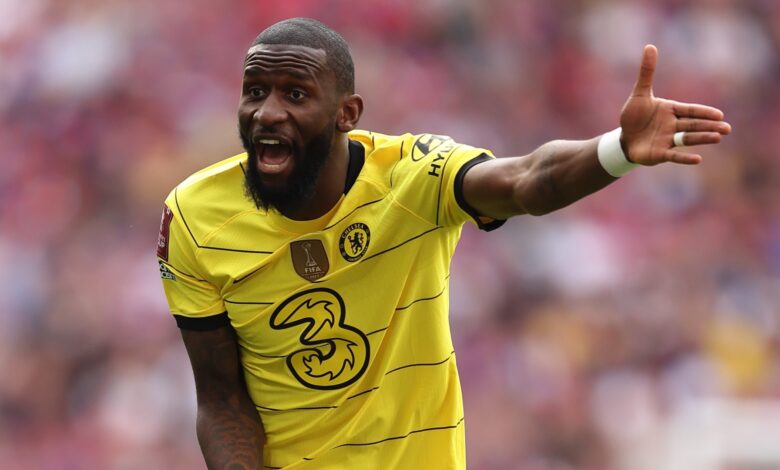 Antonio Rudiger will join Real Madrid as a free agent next summer after his contract with Chelsea expires and “Los Blancos” will not have to pay for his card.

However, the Spanish giant will have to spend no less than 59 million euros for the four-year contract of the German footballer.

The news was announced by the Spanish media, “Marca”, which revealed the details of the total cost of this transfer.

The deal is done until 2026, but it can be extended, depending on the player’s appearances.

The Chelsea player will be paid around 9 million euros in taxes each season, plus another 2 million, also with taxes.

In this case is included the payment of the bonus that arrived in Madrid as a free player (4 years from 2 million euros, a total of 8 million).

All this makes Real’s annual payment for Rudiger that includes the figure of nearly 15 million euros.

“Marca” reveals that the total amount that Real will pay is around 59 million euros, but this only taking into account the net amount that Rudiger will receive plus the commission.

He will receive 11 million euros in the post-tax season, while it may increase in the meantime.

Thus, the transfer will be at least 60 million euros, but can go up to 70 million or more.