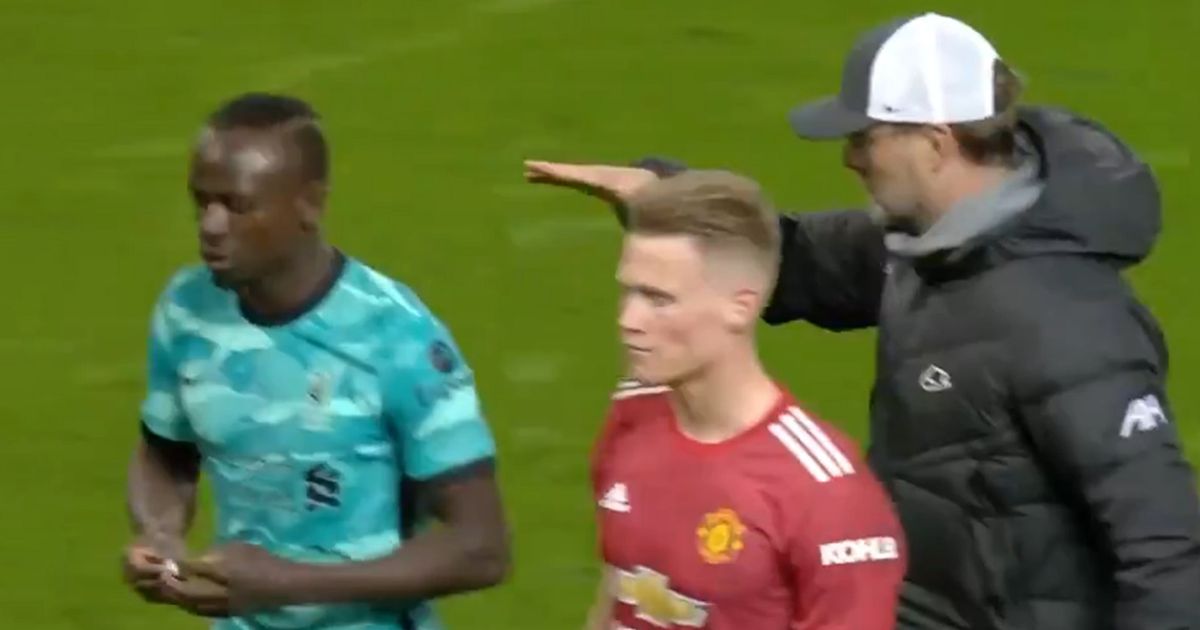 The calm at Liverpool is broken.

The Reds are really going through a difficult season, as they do not rank well in the Premier League and risk coming back a few years later, being left without Champions.

As if that were not enough, even the harmony in the team does not look good.

At least that is what the images last night hinted at, where Sadio Mane ignored Jurgen Klopp at the end of the meeting.

He was nervous with the fact that he was left on the bench and entered the game only in the 74th minute and did not extend his hand to Klopp.