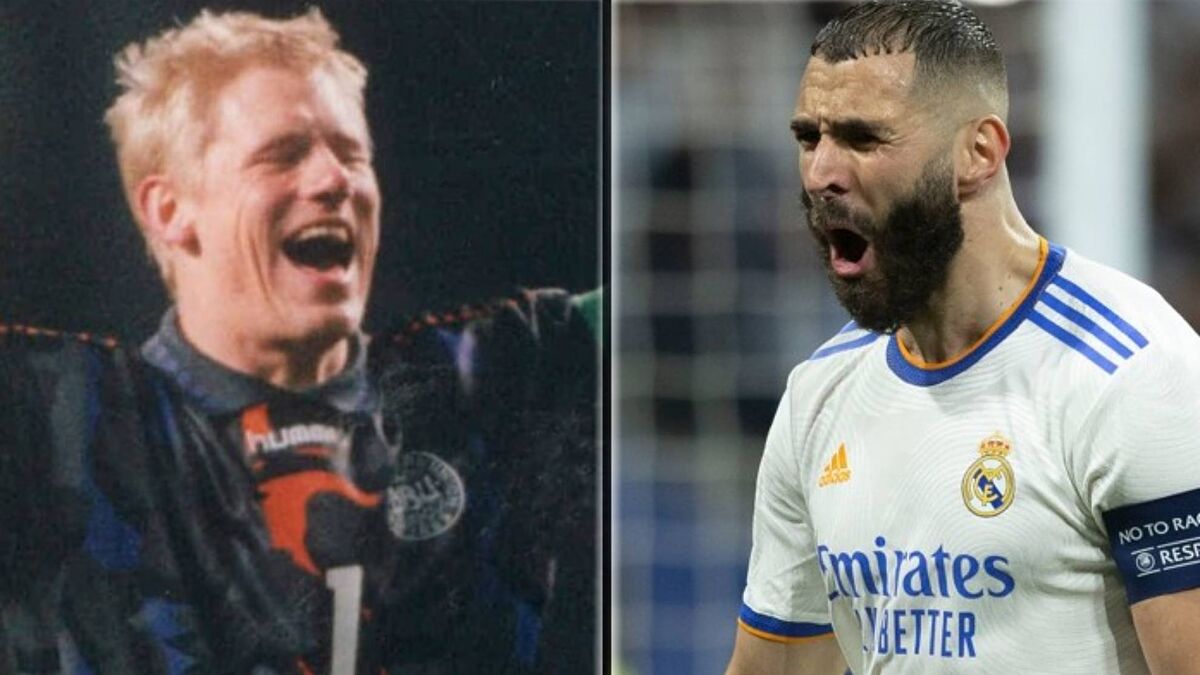 Schmeichel: Real has no right to be in the final

Former legendary Manchester United goalkeeper Peter Schmeichel believes that Real Madrid did not deserve to qualify for the Champions League final, where they will face Liverpool in Paris on May 28.

Schmeichel explained that Los Blancos did not create much in the second game against Manchester City, but they were clinical enough to turn all three of their cases into goals.

“Real Madrid has no right to be in that final,” Schmeichel told CBS Sports.

“They were the weakest team during the two games. The first chance was the first goal in the 90th minute, the second goal was the second chance and the third goal was the third time they hit the gate. Man City was in complete control, but that was the moment we talked about it. “We talked about how the stadium there could be the 12th player,” said Schmeichel.

Real Madrid have lost one of their last two matches since the start of the knockout phase, although on three occasions they have qualified further.