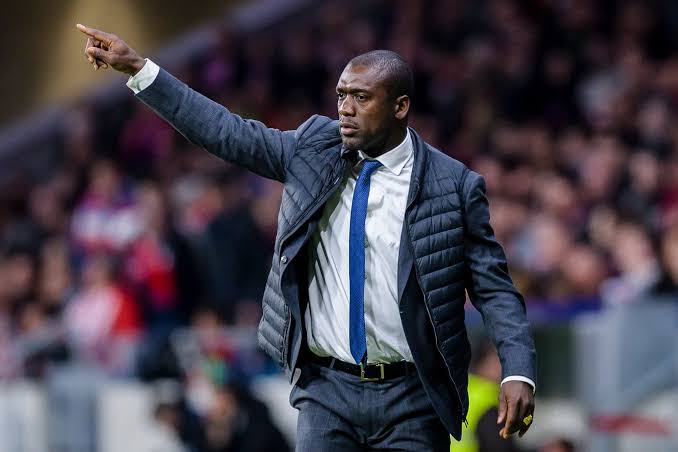 Seedorf: I do not see Mbappe at Real Madrid

Dutch legend Clarence Seedorf has doubts about the transfer of Kylian Mbappe to Real Madrid from Paris Saint-Germain.

The French star scored two goals in two games against Los Blancos in the 1/8 stage of the Champions League, but was not enough to qualify for the quarterfinals after a hat-trick by Karim Benzema at the Bernabeu last night helped Carlo Ancelotti’s team to secure a place in the quarterfinals of the European elite competition.

Seedorf was one of the experts who commented on the game for Amazon Prime Italia and shared his thoughts on the possibility of Mbappe joining Real Madrid as a free agent at the end of the season.

“I do not see Mbappe in this team (Real Madrid),” the former Dutch international told Amazon Prime Italia.

“If he plays on the left, it means Vinicius Jr. should be left out. Where would he play? On the right instead of Asensio? “This is an opportunity.”

“Look what Karim Benzema did tonight (last night). He realized that the team needed him, so he went deep to get the ball. Mbappe does not do that.”

“Neymar did it instead, trying to regain control of the game. Maybe Mbappe needs another environment to grow further.”