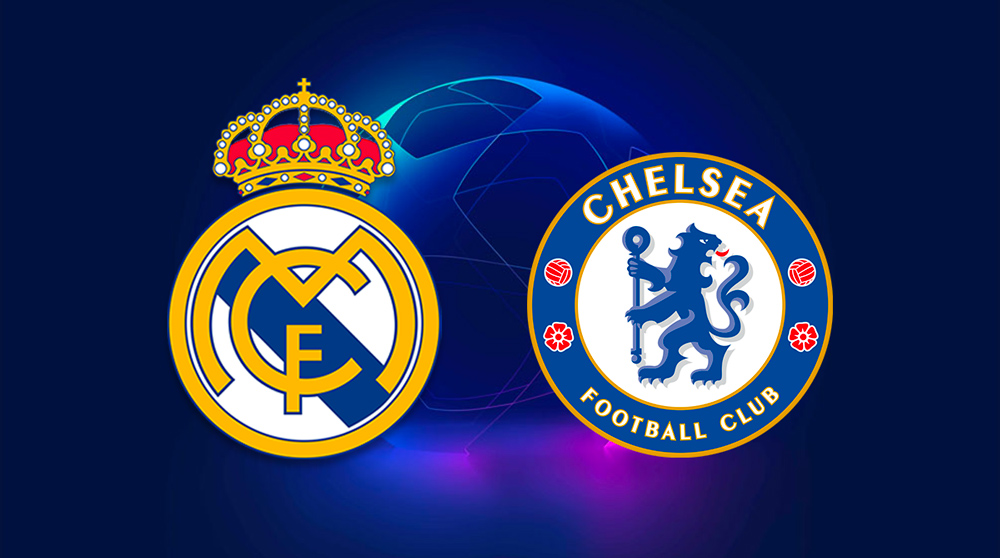 Small difference in value between Real and Chelsea

Real Madrid and Chelsea will compete with each other in the semifinals of the most prestigious European competition, the Champions League.

“Los Blancos” are at war on two fronts, in La Liga and the Champions League and are desperately seeking triumph on both fronts.

Based on the well-known site, Transfermarket, Chelsea is worth more than Real Madrid.

The most valuable player of “Los Blancos” is Thibaut Courtois with 75 million euros, while at Chelsea is Kai Havertz with 70 million.