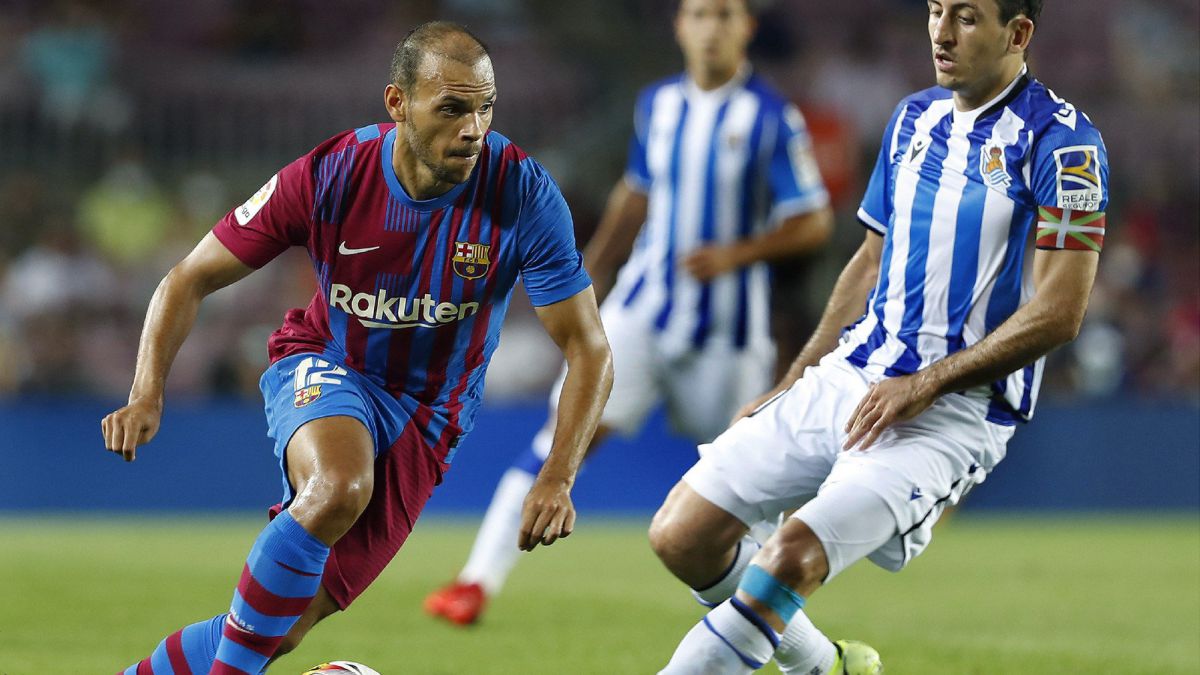 The Spanish La Liga continues tonight with the matches of its 33rd round.

The main duel of the night will be the one between Real Sociedad and Barcelona.

The Catalan giants have already lost hope of winning the title and will fight to the end to stay in the Top 4, which leads to the Champions League.

Therefore, “Blaugrana” will look for a positive result tonight after the poor results of the last matches.

But, they will not have an easy job as they will face the unsuitable team of Adnan Januzaj.

Currently, Barca is third in the table with 60 points, one less than Atletico second, but also two less developed matches.

Whereas, the leader Real Madrid is 18 points ahead of Barca, but also with two more games.