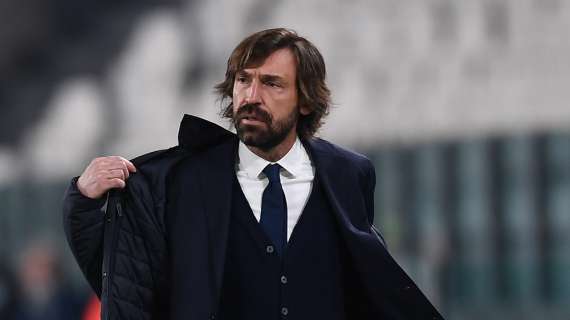 Some top coaches on the Juventus list to replace Pirlo

The future of Juventus coach Andrea Pirlo at the Allianz Stadium is uncertain, with some big names in the race to take over the leadership of the Old Lady.

Speculation about the Italian’s future at Continassa continues and La Gazzetta dello Sport points out that the club has not confirmed that he will continue next season.

But the former midfielder, who replaced Maurizio Sarri ahead of the 2020-21 edition, is convinced he has done enough to stay, taking two trophies in his first season as coach – the Italian Super Cup and the Italian Cup.

The newspaper reports that he went straight to the headquarters in Continassa when the team returned from Bologna, where they secured the important place in the Champions League for next season thanks to a 4-1 victory in “Renato Dall’Ara”.

Reports in Italy have suggested that Massimmiliano Allegri could return to the Juventus bench and tonight the two will meet in the annual charity match ‘Partita del Cuore 2021’.

La Gazzetta dello Sport, however, lists different hypotheses as Real Madrid, Paris Saint-Germain and Juventus could all change coaches this summer and the same names appear on every wish list.

Real Madrid coach Zinedine Zidane is close to leaving after a trophy-free season in the Spanish capital and was linked with a move to Turin as well.

But Zizu has made it clear that he prefers a return to France, where he wants to replace Didier Deschamps in the French national team.

PSG are also considering a change of manager just six months after signing former Tottenham Hotspur coach Mauricio Pochettino and director Leonardo has always wanted Allegri at the helm of the team.