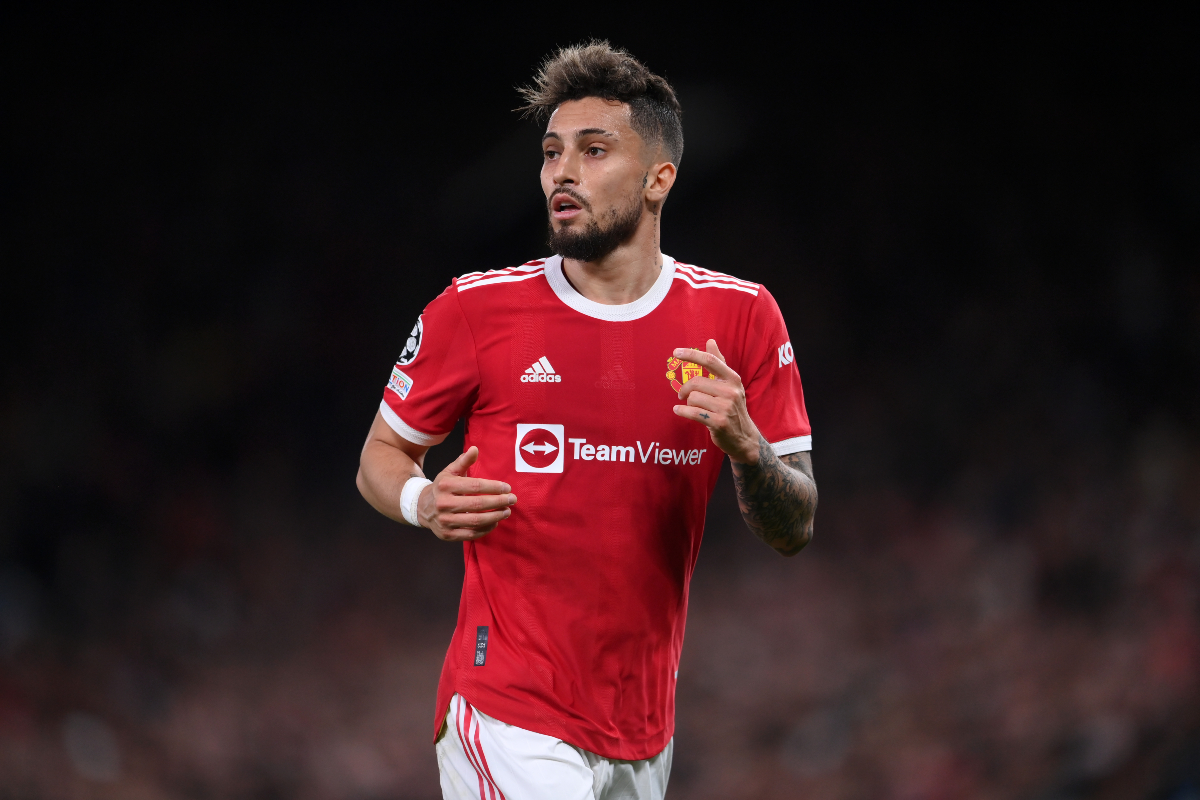 The news was announced by the Spanish media “Mundo Deportivo”.

“Blaugrana” see the 29-year-old as an ideal alternative to Jordi Alba on the left wing, as the Spanish footballer is heading towards retirement.

Telles, meanwhile, is not the only player on Barca’s radar.

Barca has had the left wing of the defense in safe hands for a decade.

However, Jordi Alba is now 32 years old and the club from “Camp Nou” is already thinking about his successor.