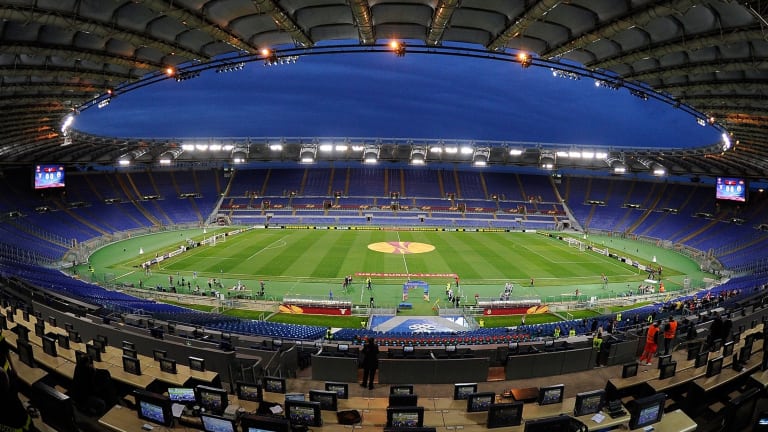 The decision is made, Juve-Atalanta is played with fans in the stadium

Fans are on their way back to the stadiums in Italy.

The Italian Cup final between Atalanta and Juventus, scheduled to take place on May 19 in “Mapei”, in Reggio Emilia, will be open to the public.

The stadium will be filled up to 20% of its capacity.

This has been confirmed by the Undersecretary of Health, Andrea Costa.

“CTS is currently studying the protocol to allow spectators to watch the match safely, in full compliance with the anti-Covid protocol,” he said.

This decision comes a few weeks after the approval by the authorities of the presence of the fans in the stands of the stadium “Olimpico” for Euro 2020, a condition that UEFA considered essential for the confirmation of Rome as a host city.

That final will be very important for Cristiano Ronaldo’s Juventus, not to end a disappointing season without trophies, as they have already been greeted in Serie A, with Inter step by step approaching the title after 11 years in Italy.