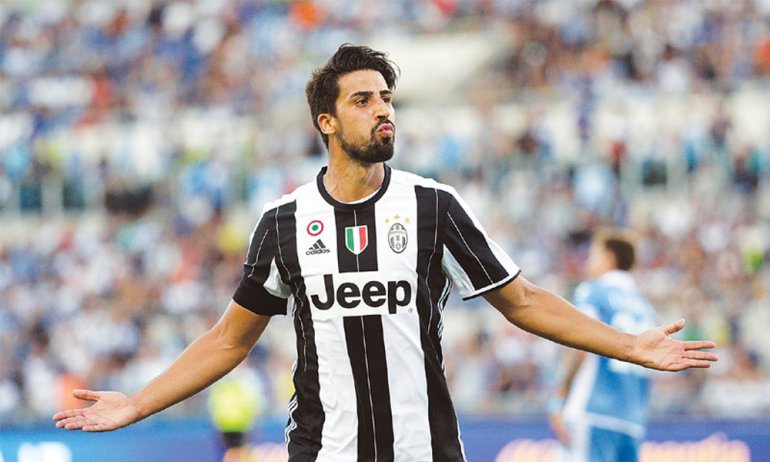 Former Juventus midfielder Sami Khedira has announced his retirement from football at the age of 34.

The German national team player is currently in Hertha Berlin, for whom he has made eight appearances, making two assists.

His career has been marred by several injuries so he had only 145 appearances with the Whites in five years.

Khedira has scored 21 goals for Juventus, made 13 assists and won five Serie A titles, three Italian Cups and an Italian Super Cup.

In his CV he has also won a Champions League with Real Madrid and a World Cup with Germany in 2014.