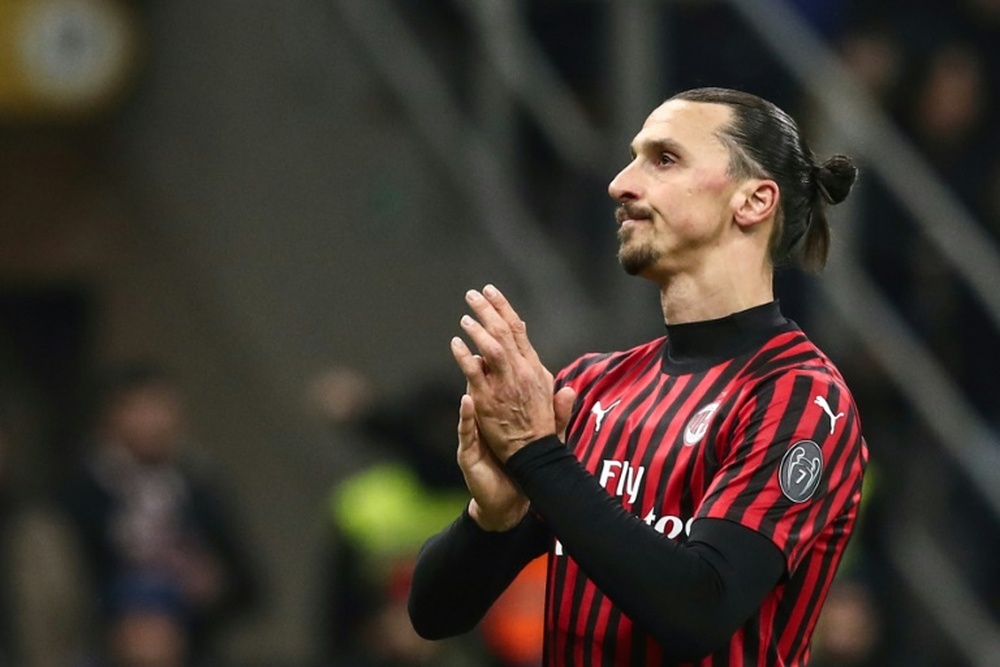 The season for Ibrahimovic is over

Zlatan Ibrahimovic will not be able to play for Milan this season, due to a knee injury, but is expected to recover in time for the 2020 European Championship.

The 39-year-old striker suffered a knee injury in Milan’s 3-0 win over Juventus on Sunday and coach Stefano Pioli announced he would miss the next two games against Torino and Cagliari.

“It’s a slight knee sprain. He will not play tomorrow or Sunday against Cagliari.” said Pioli.

Ibrahimovic will check the knee once again next week, but according to La Gazzetta dello Sport, his injury is more serious than expected and the Swede will be absent in Milan’s last match against Atalanta.

The Swede is expected to miss four weeks and return exactly after a month, when Euro 2020 starts, which is good news for his national team.