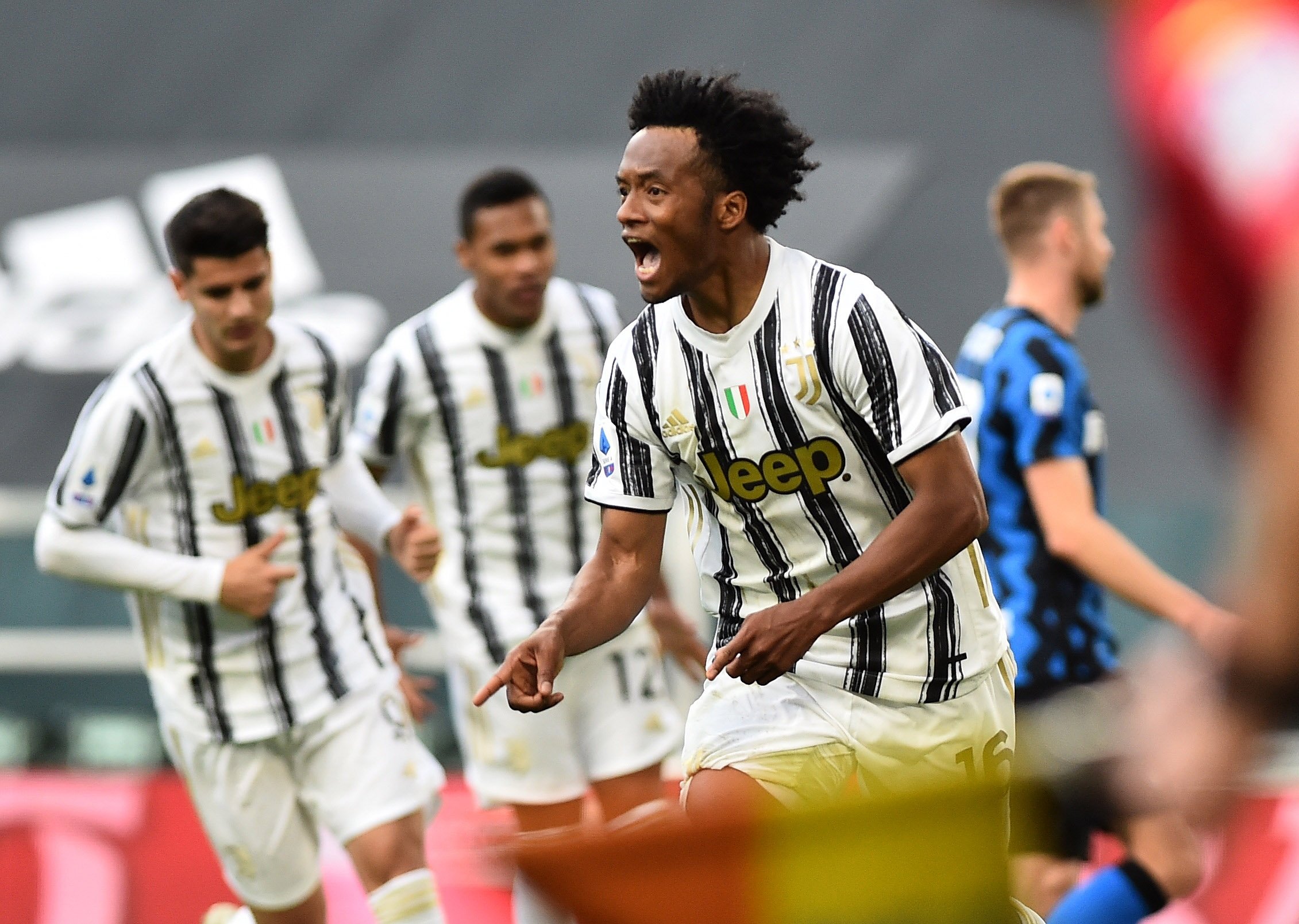 The Portuguese star’s contract expires in 2022, but he could leave Juventus with one year left on his contract if the “Old Lady” fails to qualify for the Champions League.

Tuttosport confirms that the Portuguese star could submit a transfer request if Juve loses the ranking in the first four positions.

The lack of revenue from the Champions League would force the club to sell some of their players, including Adrien Rabiot or Merih Demiral.

Aaron Ramsey and Federico Bernardeschi are expected to leave, also if Juventus qualify for the Champions League, while Federico Chiesa, Dejan Kulusevski, Matthijs de Ligt, Juan Cuadrado, Leonardo Bonucci and Danilo will stay at the Allianz Stadium even if the Bianconeri play in the Europe League next season.

To win a place in the Champions League, Juventus needs a victory at the Stadio Dall’Ara against Bologna on Sunday, hoping that Napoli or Milan will fail to win against Hellas Verona or Atalanta respectively.