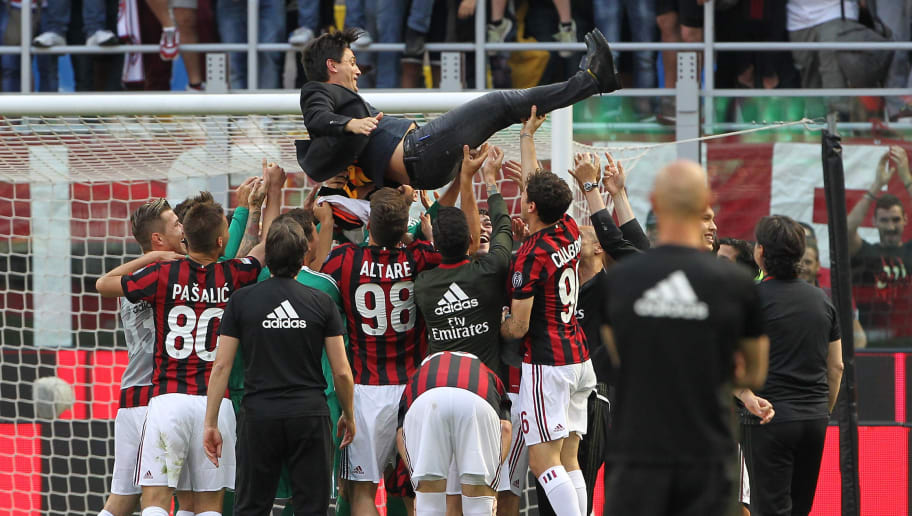 Milan is celebrating its return to the Champions League after no less than seven years of absence in the most prestigious European club competition, which it calls home.

Milan secured participation in the next season of the Champions League on the last day of the season in Serie A, after beating Atalanta 2: 0 and finishing the championship in second place.

Franck Kessie scored twice from the penalty spot to secure the decisive victory for the Red and Blacks and to help Stefano Pioli’s team reach the main goal.

Milan finished the season in second place, above Atalanta and Juventus in the top four. They together with Inter will play in the Champions League next season.

Milan returns to the Champions League for the first time since the 2013/14 season.

In a reaction on Twitter, the Italian giant wrote: “We are Ac Milan, we are in the Champions League. This is our home.”