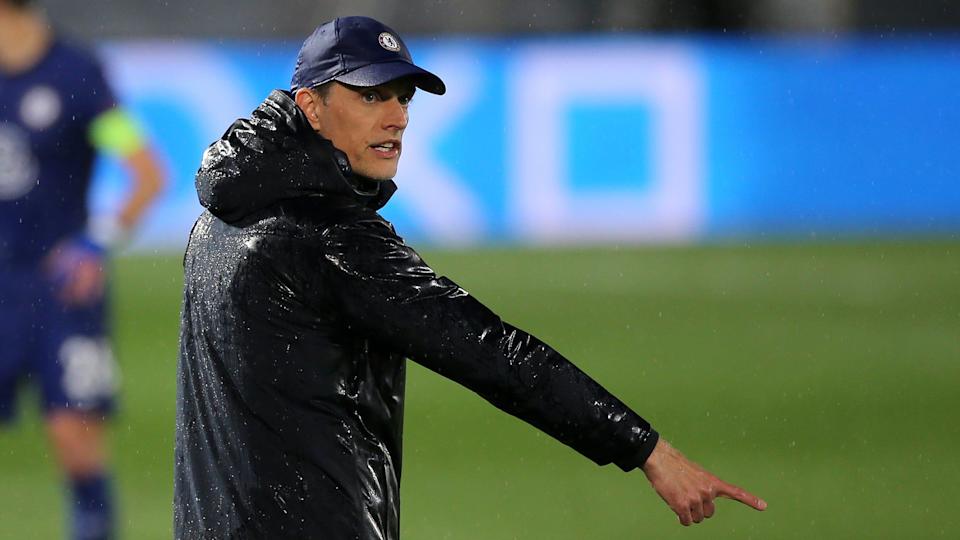 Thomas Tuchel was disappointed by Chelsea’s 1-1 draw in the first leg of the Champions League semi-final against Real Madrid on Tuesday.

Despite praising his boys’ ‘courage’ for a great start at the Alfredo Di Stefano Stadium, the German manager insisted the Blues could have scored much more than Christian Pulisic’s goal given the pressure they initially applied.

Timo Werner was responsible for the most disappointing chance missed when he shot towards goalkeeper Thibaut Courtois from close range in the first 10 minutes.

Tuchel spoke after the match, saying that Chelsea could have finished the match and maybe even the whole semi-final during the first half hour.

“We started the game very well, with a lot of courage and quality. “We deserved to win the first half, we had many chances”, Tuchel initially said for BT Sport.

“Unfortunately they scored from an interruption and had nothing else, we did not allow any chances for them.”

“It was a disappointing result in the first half. “We had to stay calm and not lose faith.”

“The second half was very tactical, you can feel that we are a little tired. We only had a few days to recover from another difficult match on the trip. We have to live with the result 1-1”.

“The goal was deserved and we should have scored at least one more,” concluded the German Chelsea coach.