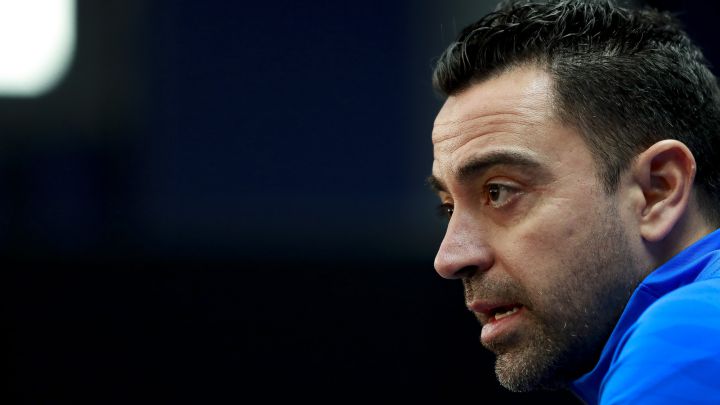 Xavi: The match against Napoli shows the level of Barcelona

Xavi Hernandez believes that Barcelona can eliminate Napoli in the second match of the Europa League, but also said that this match will test the level of Barcelona.

The first match ended 1-1 at the Camp Nou last week, with Barcelona losing a host of chances to win the match.

“Barcelona were very high when we had a specific style of play but we lost it a bit,” Xavi told a news conference.

“We are recovering the game. It can be considered a test or a test if we can win against an opponent in the Champions League.”

“Each match is an even more final when we do not do our homework. We have to play on their pitch, at the Diego Armando Maradona Stadium. We have reason to show that we can compete. It’s our concern for the next game as well.”.

Xavi has admitted it would be a big disappointment if they were eliminated so early in the race.

“It would be a great disappointment if we were eliminated,” he said. “We are optimistic. We played well in the first game and now we have to play here. If we are at the level of Barcelona as we have seen recently, we have good opportunities. I predict a difficult match.”

After it was said that Ousmane Dembele should leave Barcelona if he does not sign a new contract, the Frenchman has returned to the starting lineup against Valencia and Xavi says that there are no problems between him and the player.

“I do not have the slightest problem with Ousmane even though I have read everything,” he said.

“He is a professional, he knows how to take care of himself. If he were not we would choose someone else. Let’s see what happens at the end of the season. “