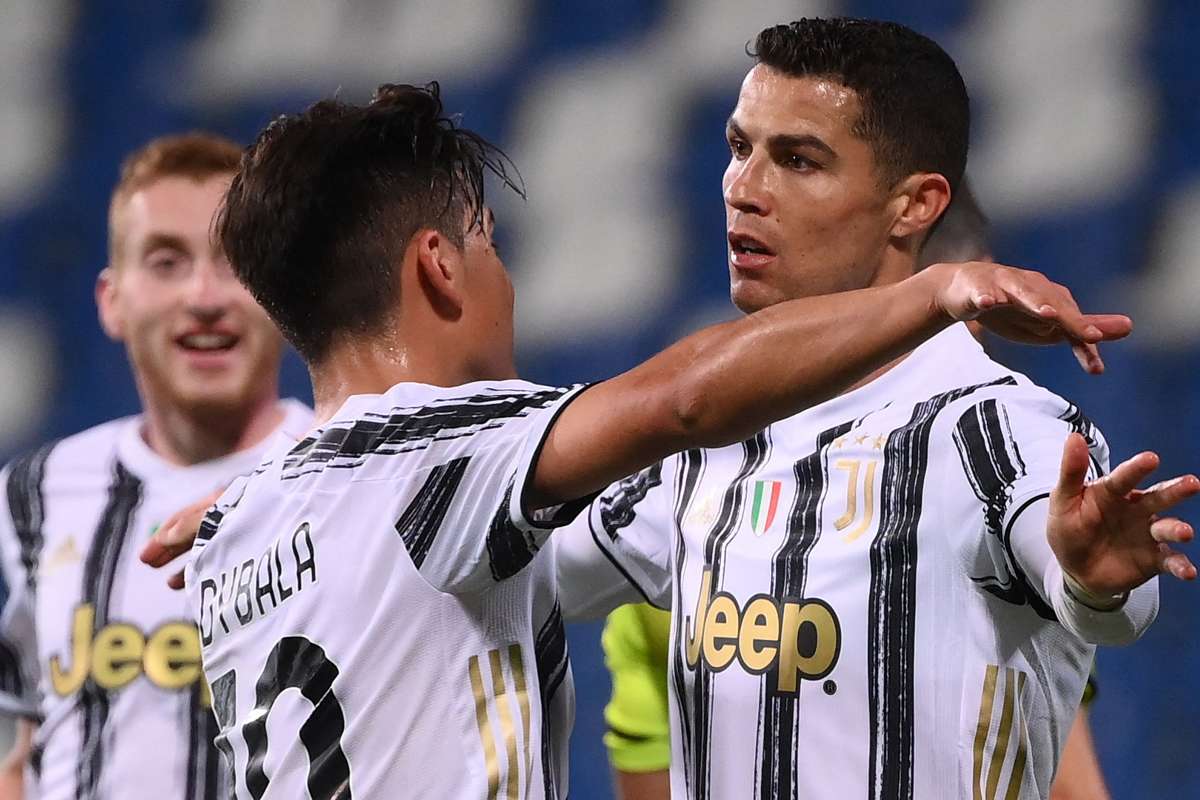 100 goals with Juventus and historical record for CR7

CR7 has reached the figure of 100 goals with the Juve jersey with the goal he scored against Sassuolo.

He has also broken a historical record.

Cristiano Ronaldo has become the first footballer in the history of Juventus to score 100 goals in the first three seasons with the “Old Lady” jersey.