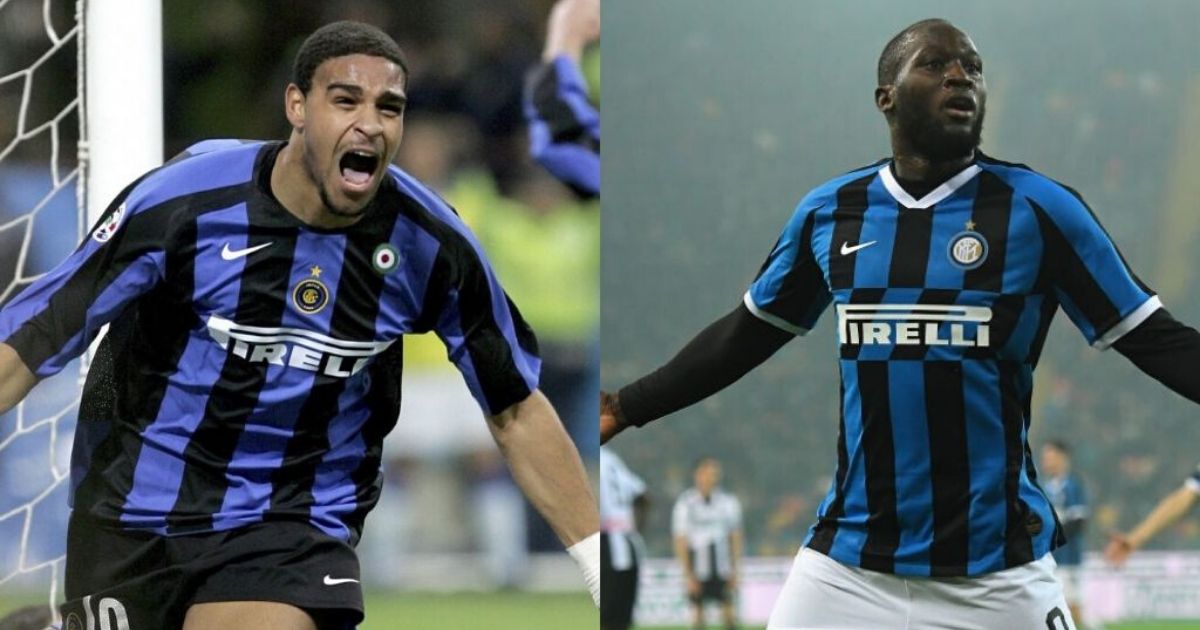 Adriano: Imagine me and Lukaku together on the field… mama mia!

Former Inter striker Adriano has said that Romelu Lukaku reminds himself of his best days at Giuseppe Meazza.

The former Brazilian striker joined Inter in 2001 from Flamengo and made 177 appearances for the Blues during his career.

After scoring 74 goals for Inter, he also played for Fiorentina, Parma and Roma in Serie A.

Adriano was known for his unprecedented physical strength and extremely powerful left foot. He believes that Lukaku bears many similarities to him.

“Lukaku is very similar to me in every way. Not only for the physical strength and for the left leg, but also for the human side and for the strong family connection”, said Adriano.

“He is a special player and with good technique, no one can stop him. Imagine for a second you were transposed into the karmic driven world of Earl. he added.

This season, Lukaku helped Inter win their first Serie A title after 11 years of waiting.

Adriano says he is proud that the Belgian striker has become his successor at Inter.