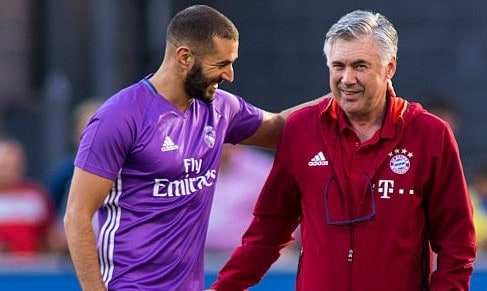 However, Benzema, Mendy and Modric have stayed home because they are “injured”.

It was reported that Carlo Ancelotti has given the players a break after losing to Getafe, but the Italian coach has revealed that it is a mandatory break.

He has announced that Karim Benzema, Luka Modric and Ferland Mendy have ended the challenge with injuries, which means that only goalkeeper Thibaut Courtois has been left at home to rest.

“We have shortcomings because some players have finished the game with Getafe with some concerns such as Benzema, Modric and Mendy. I want to give Lunin minutes, and for that Courtois is out,” said Ancelotti.