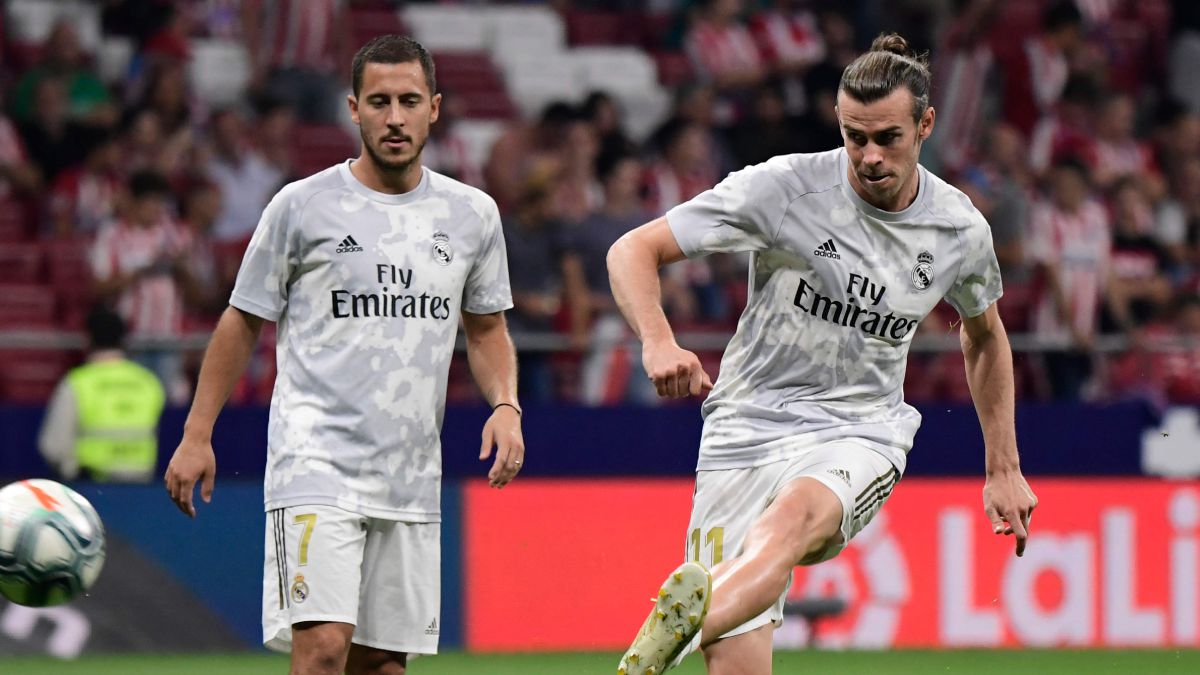 Ancelotti: Nothing strange happened to Hazard and Bale

Real Madrid coach Carlo Ancelotti has made it clear that he has had no problems with attacking duo Eden Hazard and Gareth Bale, who are failing to make their place in the first team at the Bernabeu.

The Italian coach seems to have no plans for Hazard, whom he did not give the opportunity to play in the semifinals and final of the Spanish Super Cup last week.

Bale, meanwhile, has missed several games due to injury.

“Nothing happened to Hazard,” Ancelotti told a news conference Wednesday.

“There is competition in the team and I have to choose the best players in every match. This affects the player a lot, I can not deny it. But nothing happened, Hazard is training and is waiting for the coach’s call”, he underlined.

Ancelotti added: “Nothing strange has happened to Bale and Hazard, but the thing is that there is competition and the coach, who is me in this case, has to decide on the best lineup in every game.”