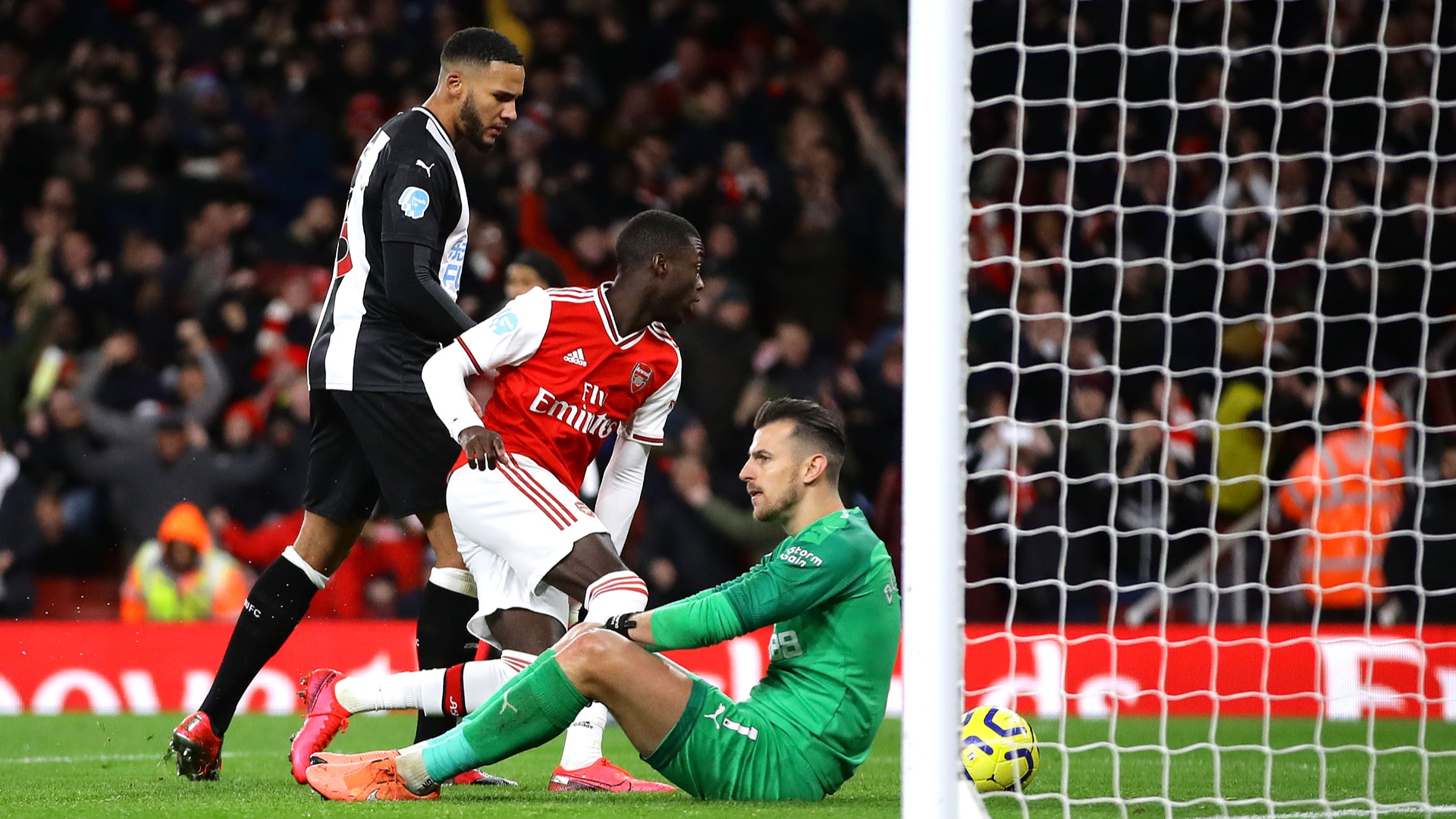 Arsenal easily beat Newcastle United 2-0, hoping that this victory will boost their confidence before the return leg of the semi-final against Villarreal in the Europa League.

Arsenal, who face Villarreal on Thursday, overtook Aston Villa in the Premier League table and are now ranked ninth.

Mikel Arteta’s team lost 2: 1 the first semifinal match in the Europa League on the trip in the middle of the week.

But he will hope that today’s victory against Newcastle will boost his confidence for the return match in London.

Newcastle, meanwhile, continue to be in 17th place, but are very close to securing survival in the Premier League, as they have nine points more than 18th place, four games until the end of the season.