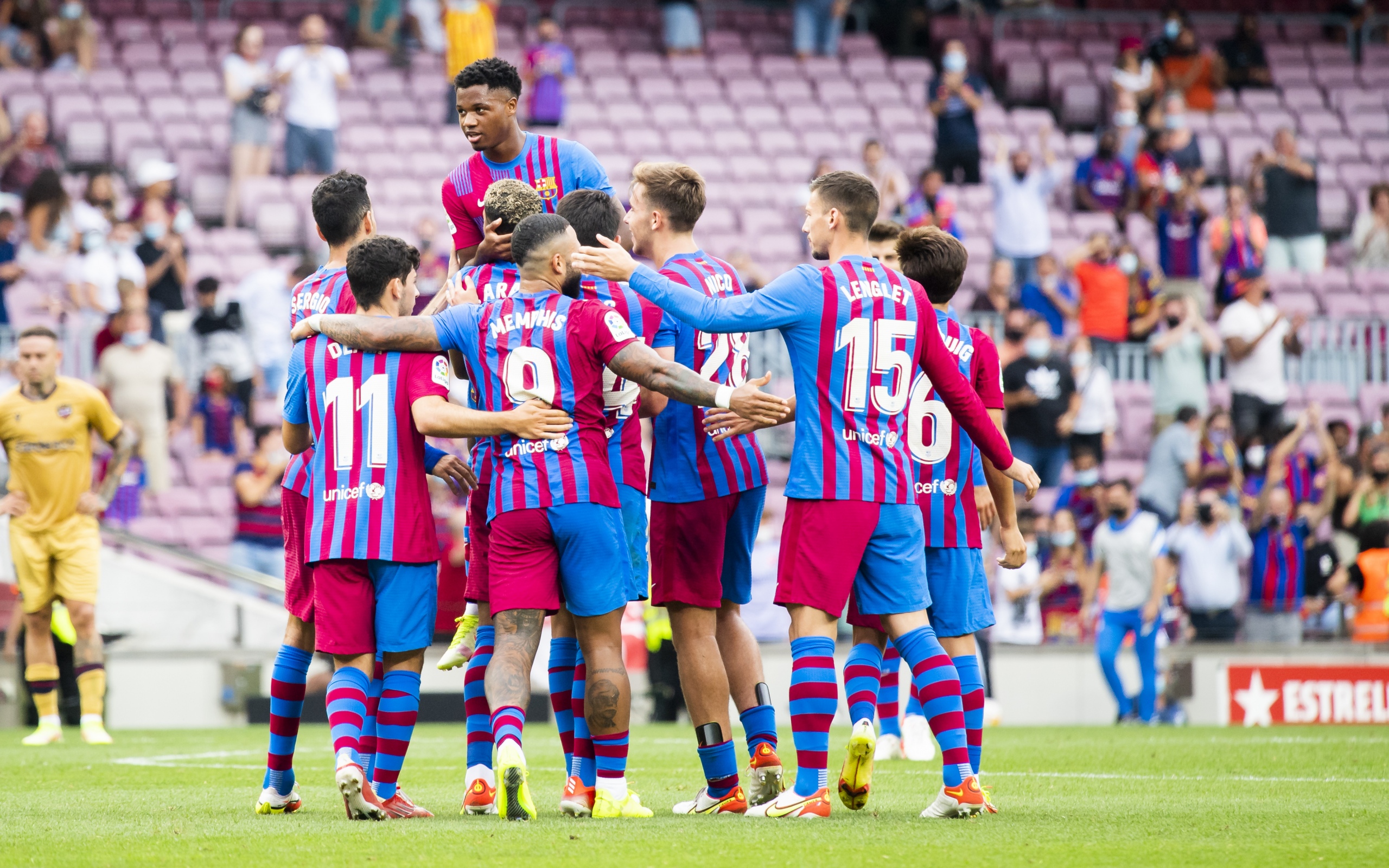 Barca is looking for its first victory in the Champions tonight

The Catalans will face Dynamo Kyiv, the favorites tonight are also seen Bayern, Man Utd, Chelsea and Juve, in the matches of groups E, F, G and H

The Champions League will continue tonight with the matches of Groups E, F, G and H.

In Group E, Barcelona will seek their first victory of the season in the Champions.

The Catalans are the last in the group without points and tonight they will host Dynamo Kyiv.

In the next duel, Bayern will visit Benfica, on a not so easy trip for the Bavarians.

However, Robert Lewandowski and friends are looking for their third victory.

The “Red Devils” will challenge the leader of the group, Atalanta, a very unsuitable team.

However, Cristiano Ronaldo and his friends will try to enjoy the fans at “Old Trafford” tonight.

In Group H, Juventus and Chelsea are counted as favorites in the respective duels.

The current European champion hosts Malmo in London, looking for a second victory.

Meanwhile, Juve visits Zenit, in an attempt for the third victory in the group.

The vast majority of tonight’s matches will start at 21:00.