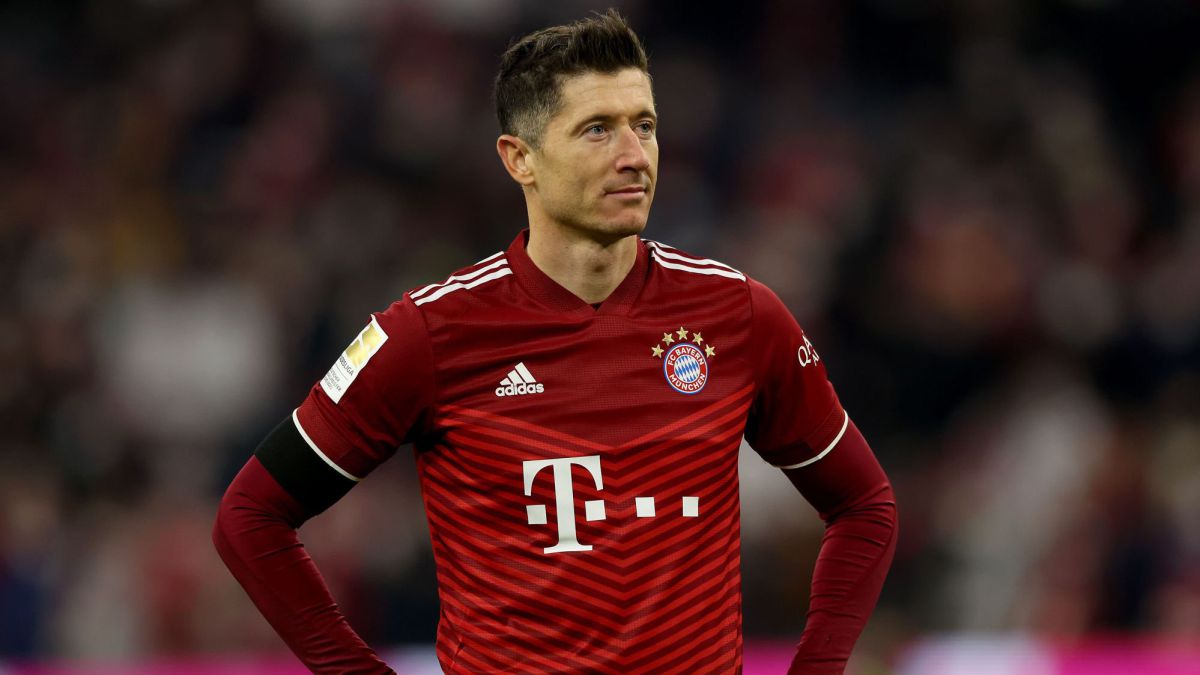 Barcelona has ready the player plus money offer for Lewandowski

Barcelona has long been preparing for Lewandowski’s signing.

At the club from Camp Nou it is clear that a star must be brought in for the next sporting project and the Pole is a good opportunity in the market given the difficulty of bringing in Erling Haaland and Mohamed Salah.

Barca are awaiting Lewandowski’s final decision to launch their final offensive and the price set by Bayern will be key in the event that there is no agreement to renew the contract.

The transfer will be high despite he has only one year left on his contract, but Barca would like to lower the price by including a player in surgery.

According to the newspaper Sport, the chosen one to include him in the offer would be the American Sergino Dest, a highly regarded player in Munich and whom they already wanted last summer.

April will be a key year for setting Barca’s objectives. Once Haaland’s future is formalized, and in case he does not accept the transfer to Camp Nou, Barca will activate the Lewandowski option.

For now, the Polish striker has given positive signs to sign, but it is also true that Bayern are putting a lot of pressure with a new offer to extend the contract and anything can happen.

If Lewandowski gives the final ‘OK’, Bayern will have almost no choice but to release him this summer, as they would not want to leave him as a free agent in 2023.