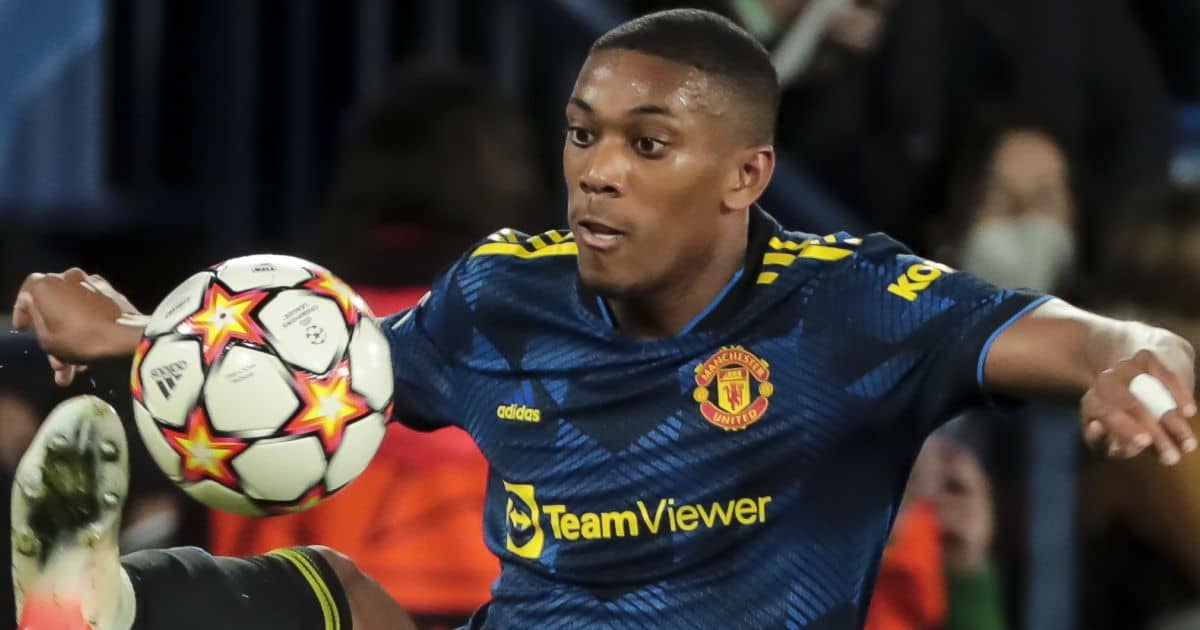 After losing the opportunity to transfer Alvaro Morata, according to SPORT, Barcelona has turned its eyes to Manchester United striker Anthony Martial.

The Frenchman is eager to leave Old Trafford, this was confirmed a few days ago by the coach of the red devils.

He wants a new adventure and if Xavi Hernandez wants him and makes an official offer for the striker, he would not hesitate to say yes to wearing the Catalans’ jersey.