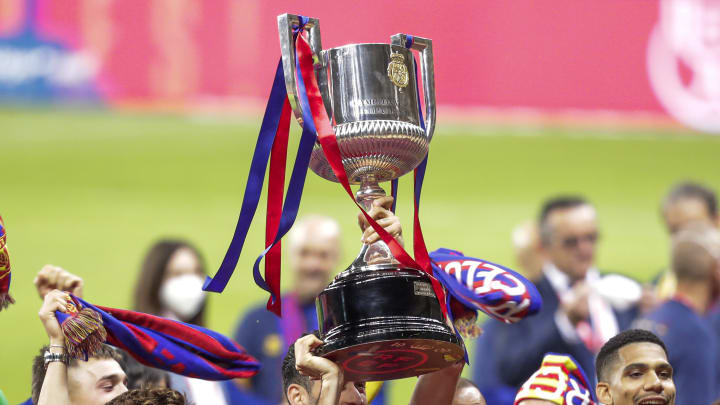 Barcelona has qualified among the top 16 teams in the Copa del Rey.

Xavi Hernandez’s team won by a landslide against Linares Deportivo, after closing the first half losing 1-0.

In the second half, Barca scored two quick goals with Ousmane Dembele initially scoring for 1-1 in the 63rd minute and then youngster Jutgla for 2-1 in the 69th minute.

Thus, Barcelona in the midst of fear managed to secure a ticket to the next stage of the Copa Del Rey and is waiting to learn the name of the next opponent.