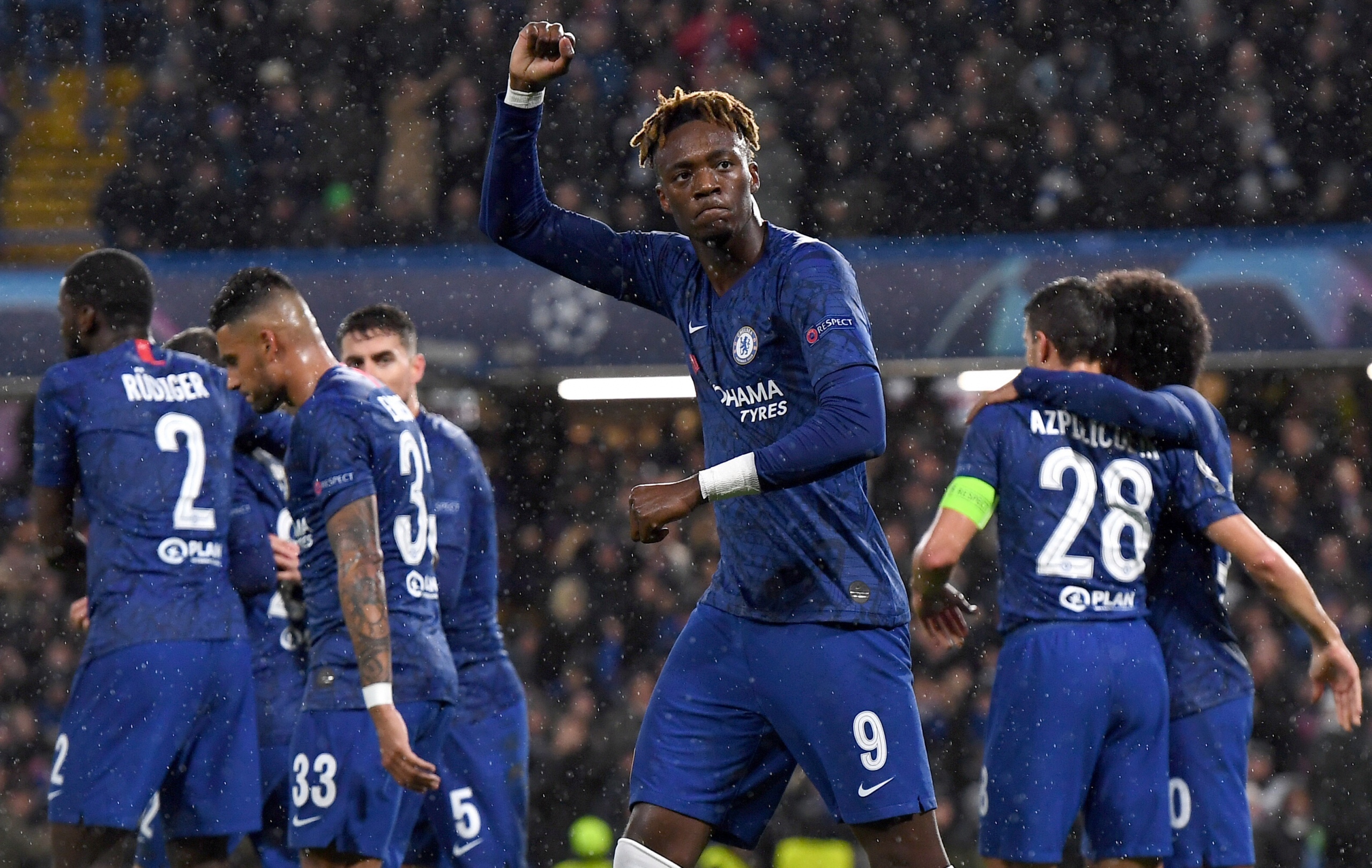 Bayern have lectured Barcelona between the Camp Nou, beating them 3-0. Tonight, in the first match in the Champions for the 2021/22 season, Chelsea also played, beating Zenit 1-0 and Juventus, which defeated Malmo 3-0.

A difficult adventure has started for Barcelona without Leo Messi being transferred to Paris Saint Germain.

The club is in economic difficulties and as if the departure of Messi was not absent, Barca also removed Griezmann, leaving the team in the hands of footballers whom trust is very small.

In the first game in the Champions League after the Messi era, Barca were knocked out at home, losing 3-0.

Bayern showed the class by making positive appearances for 90 minutes.

It all started with Thomas Muller, in the 35th minute he scored for 1-0.

After Thomas Muller, who scored in the first half, Robert Lewandowski scored for 2-0 in the 56th minute.

While for the final result of this meeting, Robert Lewandowski scored once again, in the 86th minute, for 3-0.