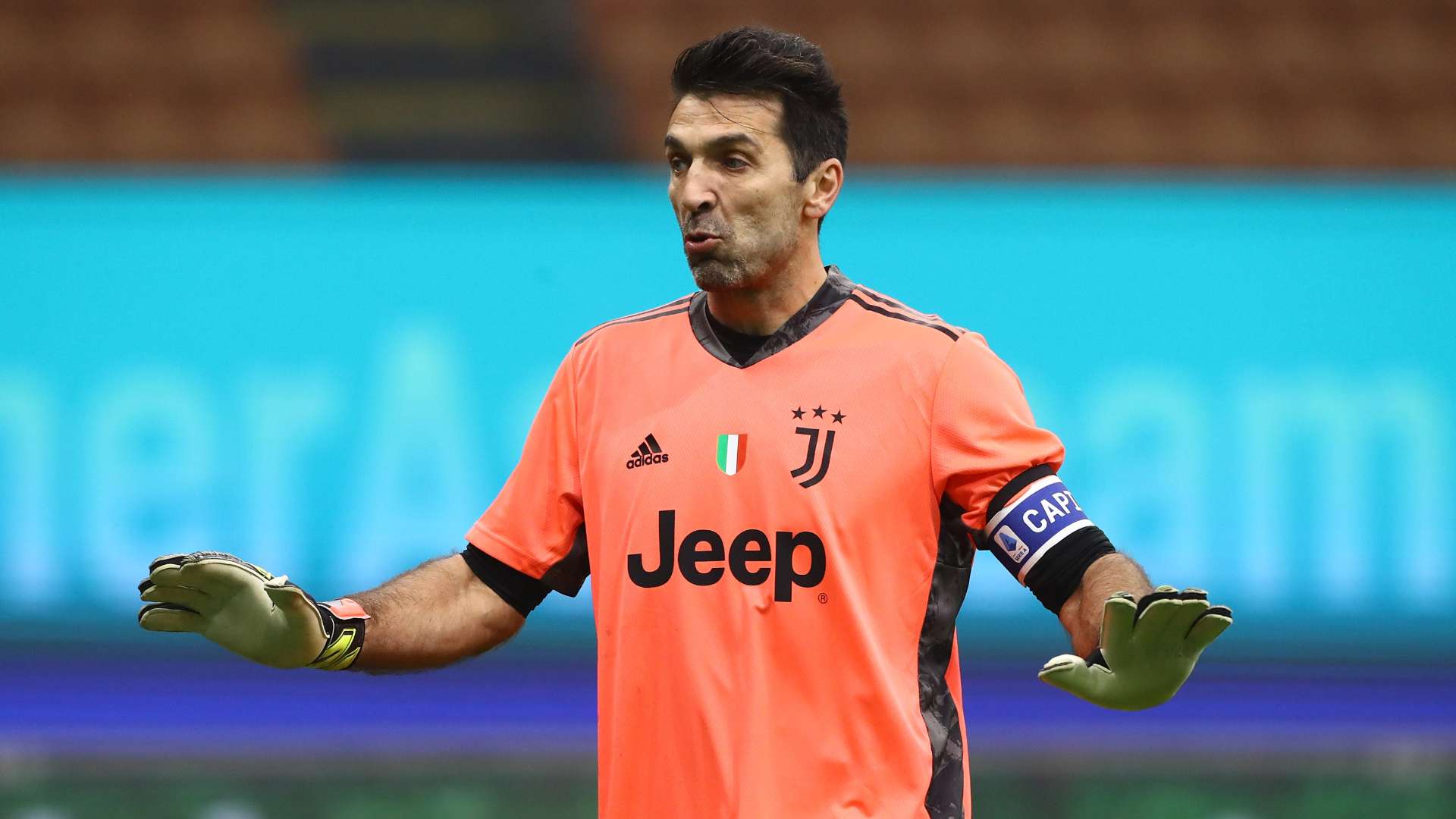 Buffon says he will postpone retirement for a crazy challenge

Retiring from football remains an option for Gianluigi Buffon, however the 43-year-old goalkeeper says he is ready for a crazy challenge and does not rule out the possibility of fighting for a place in the Italian National Team for the 2022 World Cup.

The second period at Juventus for the legend of modern times is coming to an end, because there have been no new talks between him and the club leaders for a new deal at the Allianz Stadium.

Buffon has already admitted that he has received offers from various clubs, so he is tempted to extend his excellent career for some time.

After winning the Italian Cup for the sixth time, equaling the record for most trophies by a footballer, Buffon told Rai Sport when asked about the future: “Finishing it like this makes me very proud and very happy, because I share this triumphant final with teammates and fans “.

“Fans, Juve people, teammates and managers will always be a part of my life. All things have an end. “I am 43 years old and at this age you have to make decisions that do not seem popular, strange and even crazy.”

He added: “But I reached the age of 43 because that little bit of madness enabled me to have no limits and to dream in every moment of my life. I am happy when I am able to dream and recharge myself with new projects and challenges. “I may not win, but I do not care.”