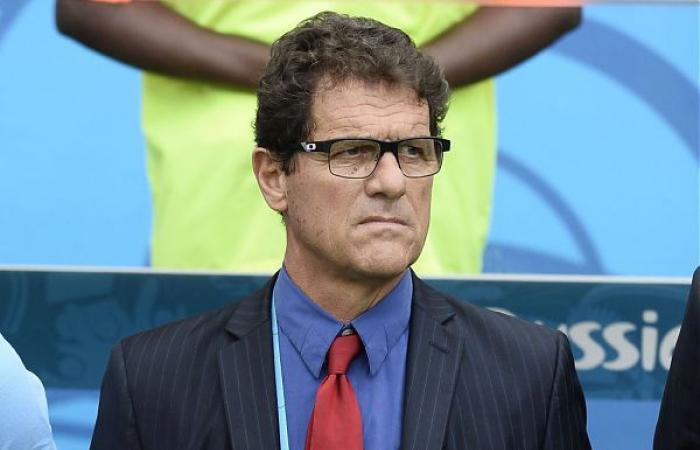 Capello: Mourinho alone is not enough for Roma

The team from the Italian capital, Roma announced today that Jose Mourinho will take over the management of the club from the beginning of the next edition until 2024.

Former coach Capello, who helped Roma win Serie A in 2000-01 and Supercoppa in 2001-02, believes the Roma need a stronger team to compete with the best.

“It is not enough to sign with a great coach to win. You also need players. He is a very prestigious and experienced coach. And above all, he is a coach who knows Italy well.” Capello told La Presse.

Roma is currently in seventh place in the table, while it is also in the semifinals of the Europa League, but lost the first match against Manchester United at “Old Trafford” with a deep result of 6: 2.