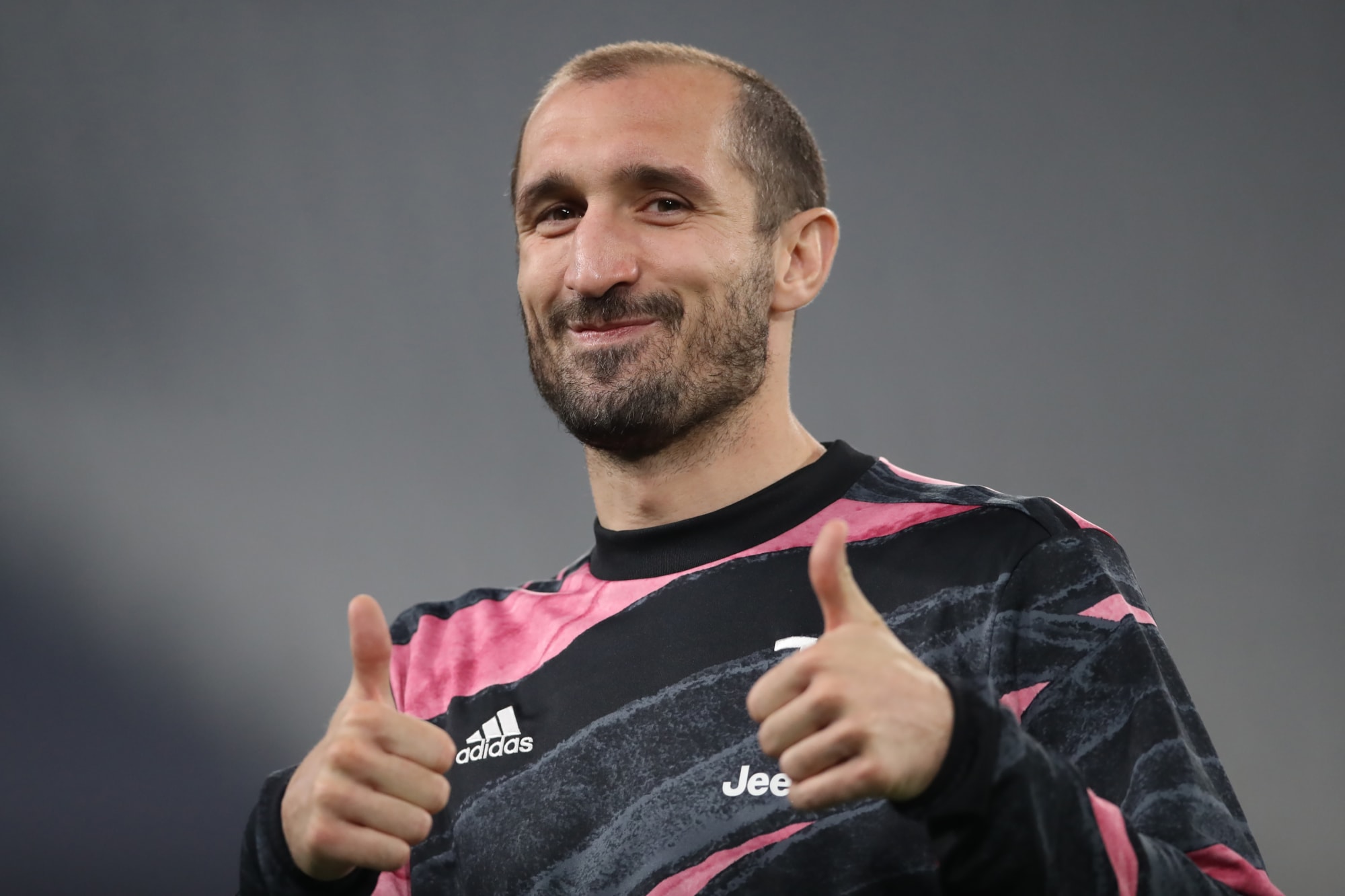 Chiellini will not retire this summer

Juventus center-back Giorgio Chiellini has decided to continue playing, but the Old Lady have yet to offer him a contract renewal at the Allianz Stadium.

According to Corriere di Torino, the Bianconeri captain intends to continue playing and has decided not to retire from football at the end of the season.

The paper claims he feels ready to start a new season this autumn, but his contract expires in June and has not yet been offered a renewal by the Bianconeri.

Without continuing at Juventus, Chiellini has already publicly stated that he will not play anywhere else in Italy or Europe.

The newspaper claims that he could thus go to America, with the hypothesis of possible movements in either South America or the USA.

The 36-year-old has played 14 times in Serie A this season and has appeared in 531 games in all competitions with the Old Lady.

Chiellini, who has also played 106 times for Italy, arrived from Fiorentina in July 2005 and has since helped the club win nine Scudetto, four Coppa Italia and five Italian Super Cups.