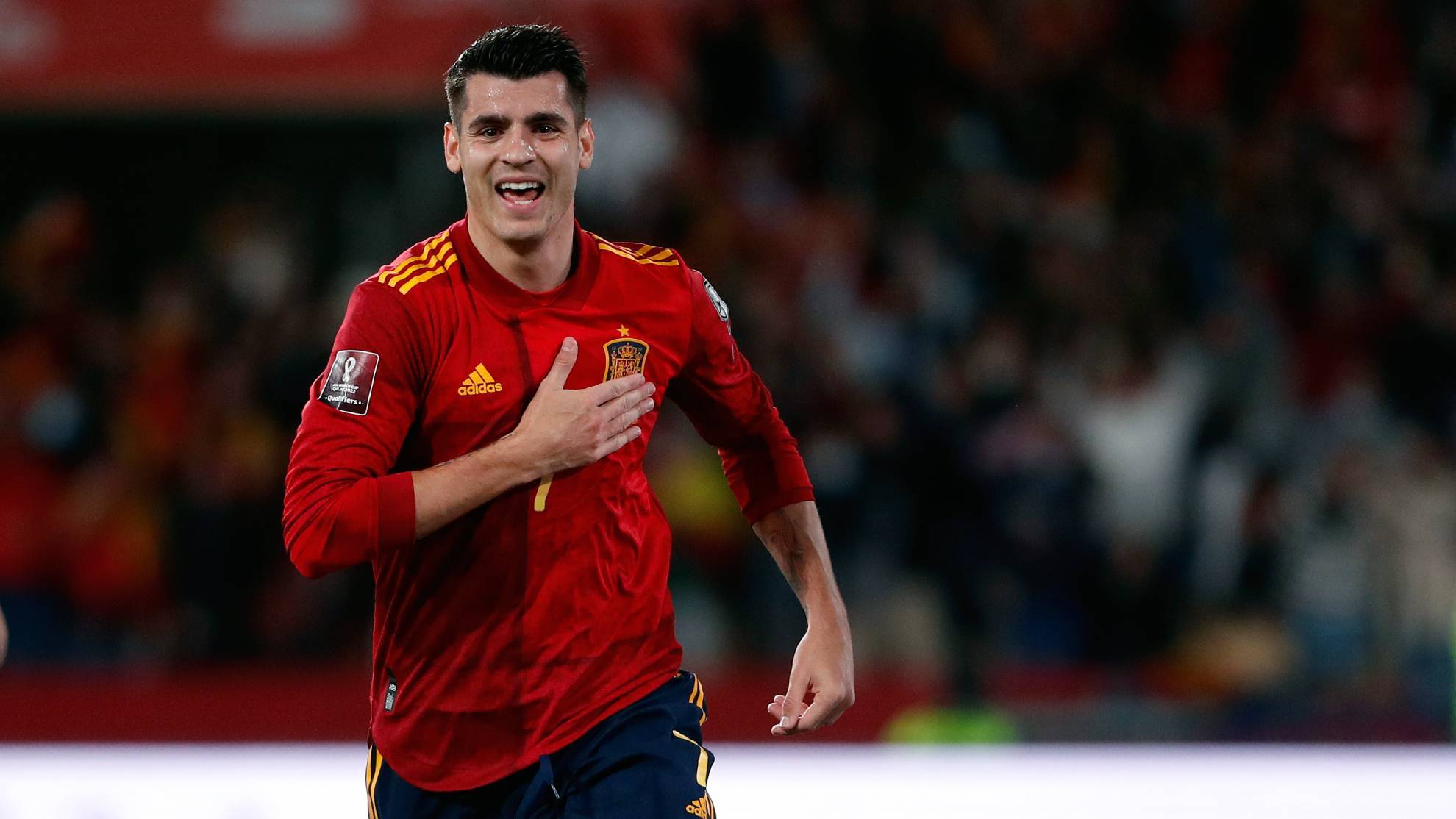 Confirmed, Morata will not go to Barcelona

However, Alvaro Morata will not go to Barcelona.

It has been widely reported that the Spanish striker will leave Juventus for Barcelona in January, but the old lady’s coach, Massimiliano Allegri, has ruled out the move.

GOAL had reported that Barcelona had reached a verbal agreement with the player for a move to the Camp Nou, but it seems that will not happen.

Allegri has confirmed that the player who will leave in January is Aaron Ramsey.

“Ramsey is on his way out. Morata’s problem is that he is being misunderstood. But, he is very important. I talked to him and told him he would not move from here. This is the end of this topic “, said Allegri.