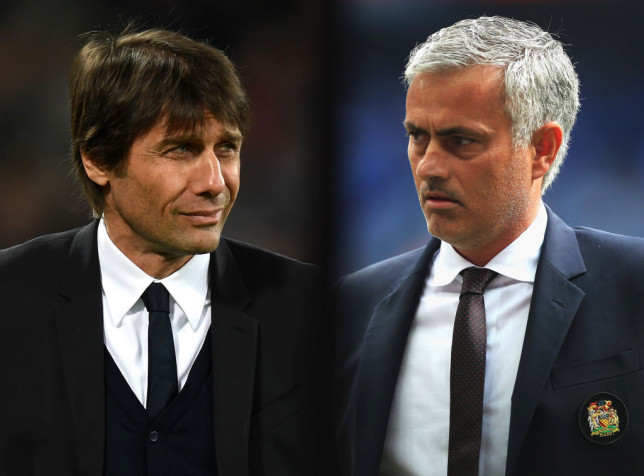 Conte says he has no problems with Mourinho, wishes him all the best with Roma

Inter coach Antonio Conte has wished the best to new Roma coach Jose Mourinho after returning to Serie A.

Mourinho and Conte are known for the great rivalry over the years in the Premier League and after the arrival of the Portuguese in Serie A it was thought that this rivalry would return.

However, the Inter coach claimed that he has no problems with Mourinho, after he was surprised with the appointment of the Portuguese from the Italian TV show Le Iene.

The TV show made him read the news and the former Juventus coach was clearly surprised by the news: “Did he sign? Yes? ”.

The pair had a difficult relationship, but Conte stressed that it is ‘great respect between us’ in the interview with Le Iene.

“It’s great news for everyone, I wish him all the best, except when he plays against Inter,” said Conte.