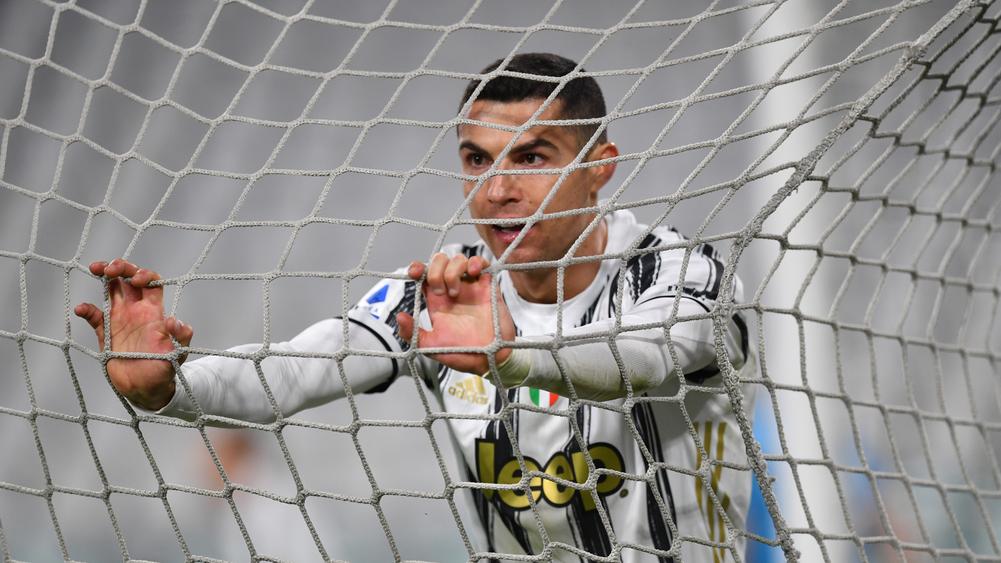 The sensational news was given by “Gazzetta dello Sport”, which reports; “Juventus and Cristiano seem to be separated, but still living together.”

Ronaldo and his agent, Jorge Mendes, have begun exploring options.

Among them is not the possible return to Real Madrid, as Florentino Perez, said that there is no possibility of returning the 36-year-old, whose contract with Juventus expires in 2022.

The only option in Europe remains PSG, but it is unlikely that Nasser Al-Khelaifi will agree to pay millions of euros salary for a 36-year-old.

“Gazzetta dello Sport” reports that things between Juve and Ronaldo have changed since the ‘Old Lady’ was surprised by being eliminated from the Champions League by Porto.

Ronaldo is playing his third season in Italy.