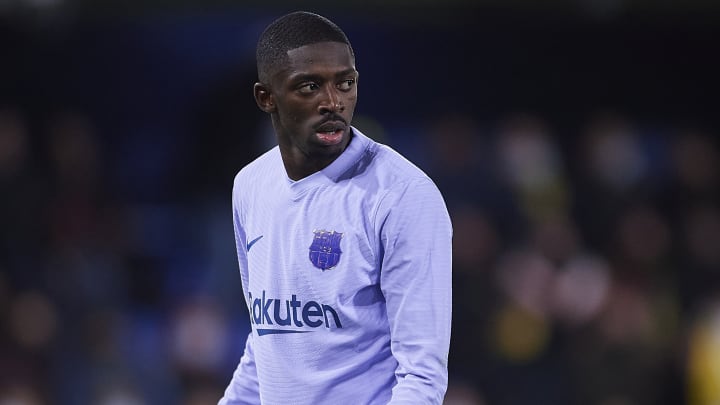 In all likelihood, Ousmane Dembele will leave Barcelona in the summer transfer window.

The future of the Frenchman continues to be very rumored, but it seems that it will be far from “Camp Nou”.

According to “Cadena SER”, Dembele has rejected the latest offer from the Catalan club to renew the contract.

Barcelona, meanwhile, are now said to be unprepared to offer him another contract and will agree to the departure of the French international after five years.

Barca paid 140 million euros to transfer Dembele from Borussia Dortmund in the summer of 2017, and the striker has recorded 32 goals and 34 assists in 149 games for the club in all competitions.

The 25-year-old will leave Barcelona as a free agent, as his contract officially expires on June 30.

Chelsea and Paris Saint-Germain have expressed interest in Ousmane Dembele.