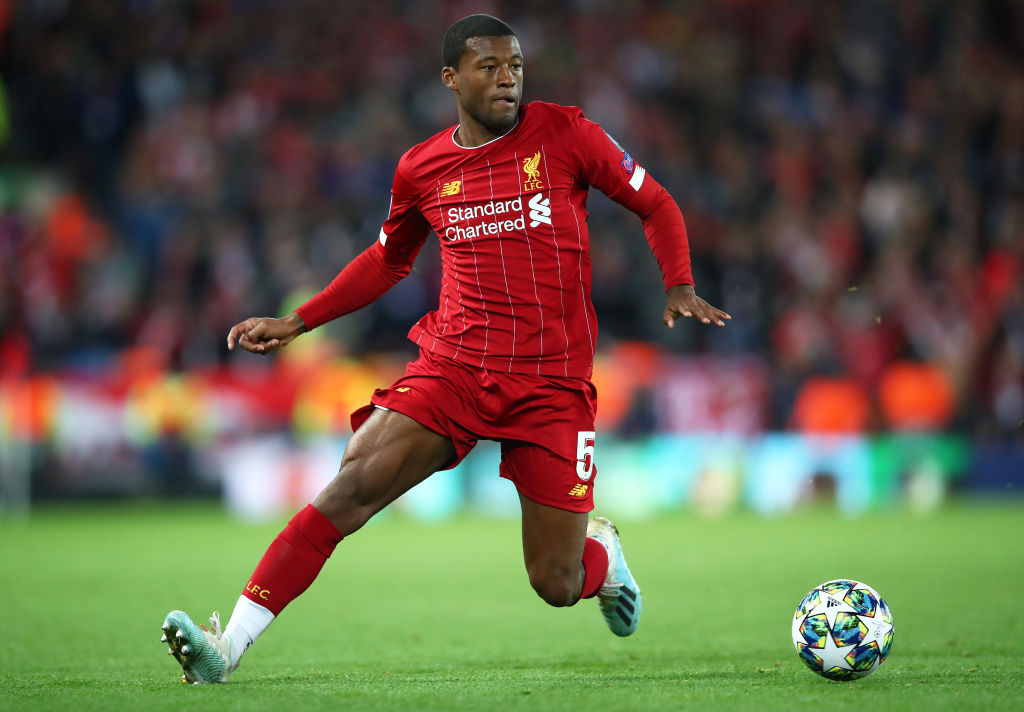 Giorginio Wijnaldum is spending his last days as a Liverpool footballer.

The Dutch midfielder has entered the final year of his contract and has not accepted his renewal with The Reds.

But the future of the Dutchman remains uncertain as he has many offers ahead of him.

Wijnaldum has offers from the teams of the five strongest European leagues. Barcelona were said to have an agreement with him, but still nothing official.

His transfer to Camp Nou depends largely on the attitude of Dutch coach Ronald Koeman.

Serie A remains a potential destination for the player as all the big teams like Roma, Inter, Juventus and Milan want him.

Wijnaldum also has offers from Ligue 1 and the Bundesliga, as the two most powerful teams in these leagues, PSG and Bayern Munich, are interested in him.

Meanwhile, staying in the Premier League is not ruled out, with Pep Guardiola loving the Dutchman in Manchester City.