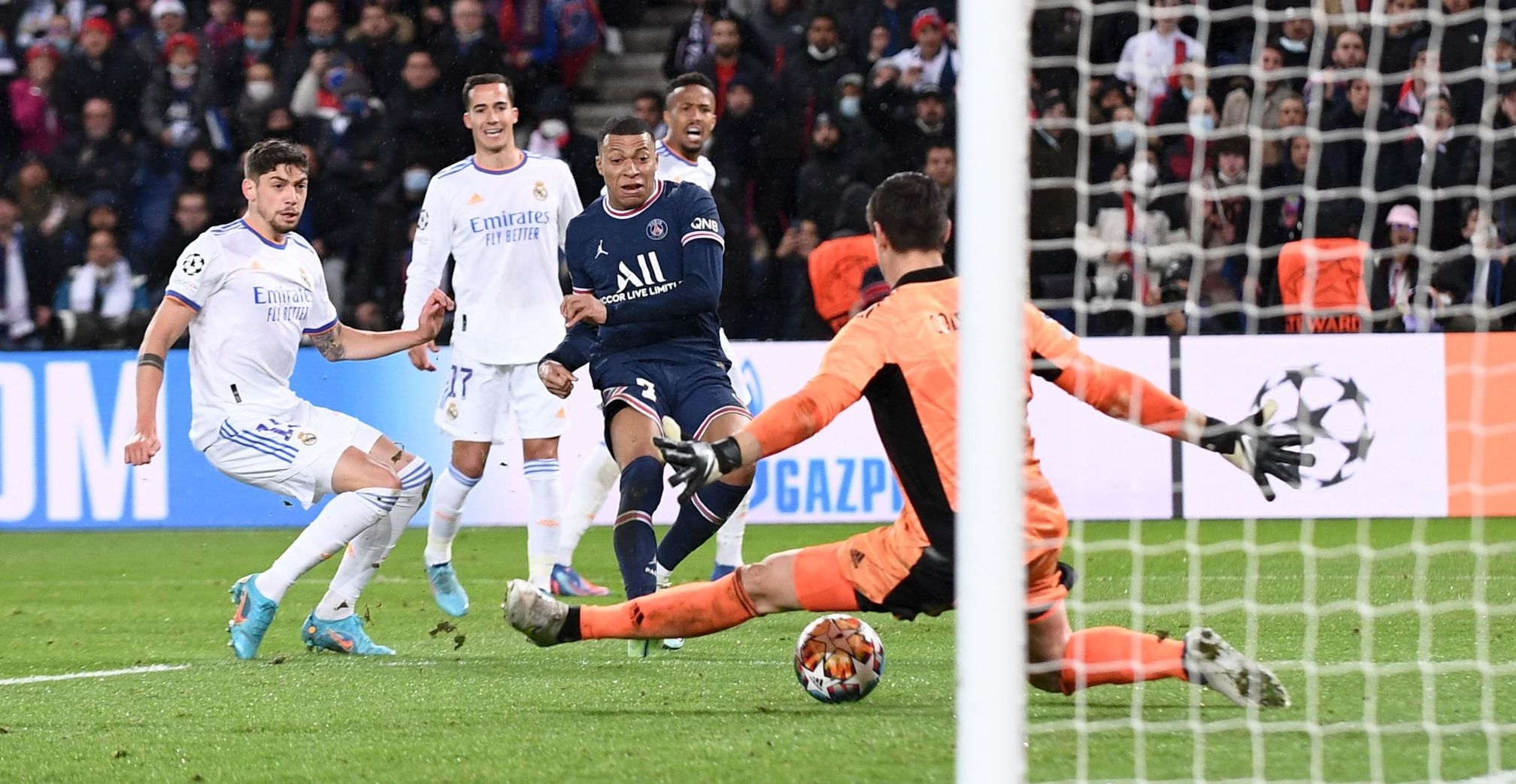 Five reasons why Real Madrid could return the result to PSG

Real Madrid will face Paris Saint-Germain on Wednesday night, as they seek to reserve a place in the quarterfinals of the Champions League.

Their mission is by no means easy as they were defeated 1-0 in the first match of the 1/16 in Paris, thanks to a goal by Kylian Mbappe in extra time of the second half.

However, Carlo Ancelotti’s team still has a chance to turn the score around. Below you will find five reasons why kings can do this.

Kroos suspicious, but can play

Toni Kroos trained on Monday and the final decision on whether he will be available is expected to be made after Tuesday’s session.

If he is absent, Real Madrid will lose the player who dictates the tempo for Los Blancos in midfield. Meanwhile, Casemiro will miss the match due to suspension, which means Eduardo Camavinga and Fede Valverde could start in midfield alongside Luka Modric.

Although Kroos’s absence has not been confirmed, it will most likely be Modric who will be responsible for taking on his role.

Ferland Mendy will not be available to Carlo Ancelotti due to suspension and the Italian coach has decided not to pass David Alaba to the left of defense.

This means that it will be either Nacho Fernandez or Marcelo, who will replace the Frenchman, with the most likely scenario for the product of the Real Madrid academy to play instead of Mendy.

Ancelotti will have to choose between Marco Asensio and Rodrygo Goes when it comes to the player who will start alongside Vinicius Junior and Karim Benzema in attack.

Asensio is more threatening in attack in terms of goals scored compared to Rodrygo this season, but the Italian who also thinks about tactics during the match can choose the Brazilian striker.

High pressure on the field

Ancelotti’s idea is for his team to put high pressure on the field in Wednesday’s match at the “Santiago Bernabeu”.

Los Blancos put it into practice in the first half against Real Sociedad last Saturday in the league, where the defenders of the Basque team had to make hasty decisions and often erred in passes.

However, PSG boasts high-class strikers like Kylian Mbappe, Lionel Messi and Neymar, who can pose a risk on the counter-attack.

The atmosphere of the Bernabeu

PSG played the first game at home, but Real Madrid fans are expected to play a major role in their team’s attempt to change the game at the Santiago Bernabeu.

There is a lot going on in the game against PSG, more than just moving to the quarter-finals of the Champions League, as the two club models face each other and Real Madrid fans are aware that atmosphere can be the key to pushing the team. towards a success.