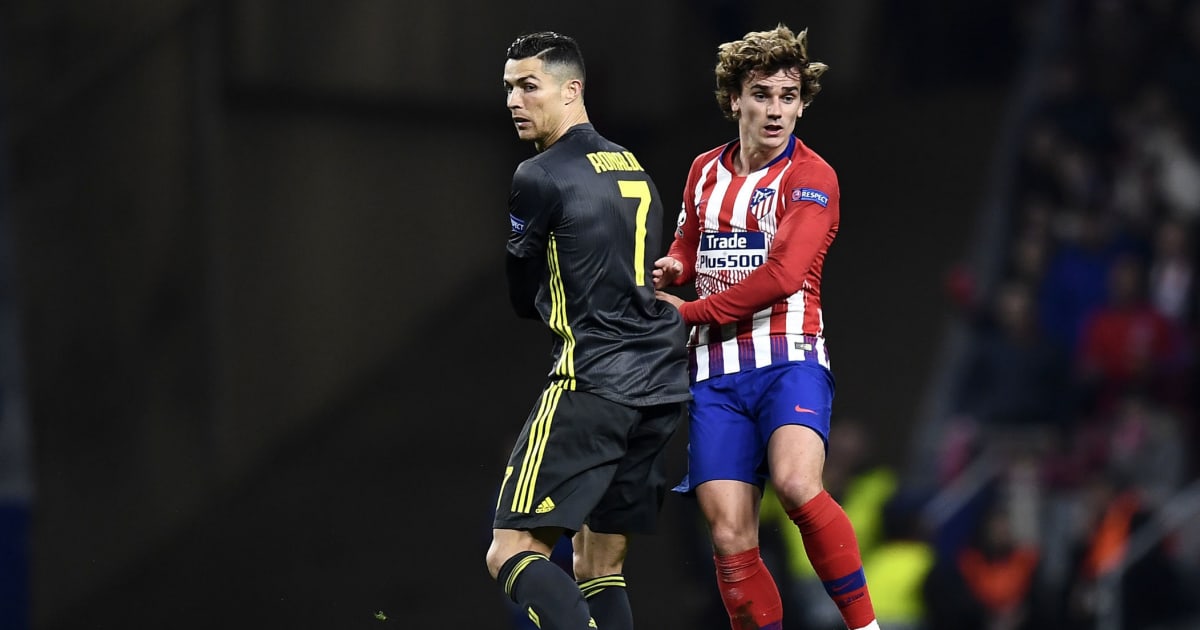 Sport reports that the Blaugrana are looking for a team revolution this summer and one of the players that President Joan Laporta wants to sell is the Frenchman.

The newspaper writes that Juventus is a possible destination for the former Atletico Madrid striker, especially if Ronaldo will leave the Allianz Stadium.

Reports say Ronaldo is planning to leave this summer but qualifying for the Champions League could play a role for both the Portuguese superstar and Griezmann.

Griezmann’s price and desire will also play a major role in this complicated operation for the Old Lady and a place in the prestigious race would be needed.

Griezmann has a contract until June 2024 with Blaugrana and the Whites are not ready to sign a deal with him right away.

The report says the Old Lady is looking for a deal where he would be paid his full salary, but the paper also notes that it is unclear whether Griezmann would like to leave for the Camp Nou.