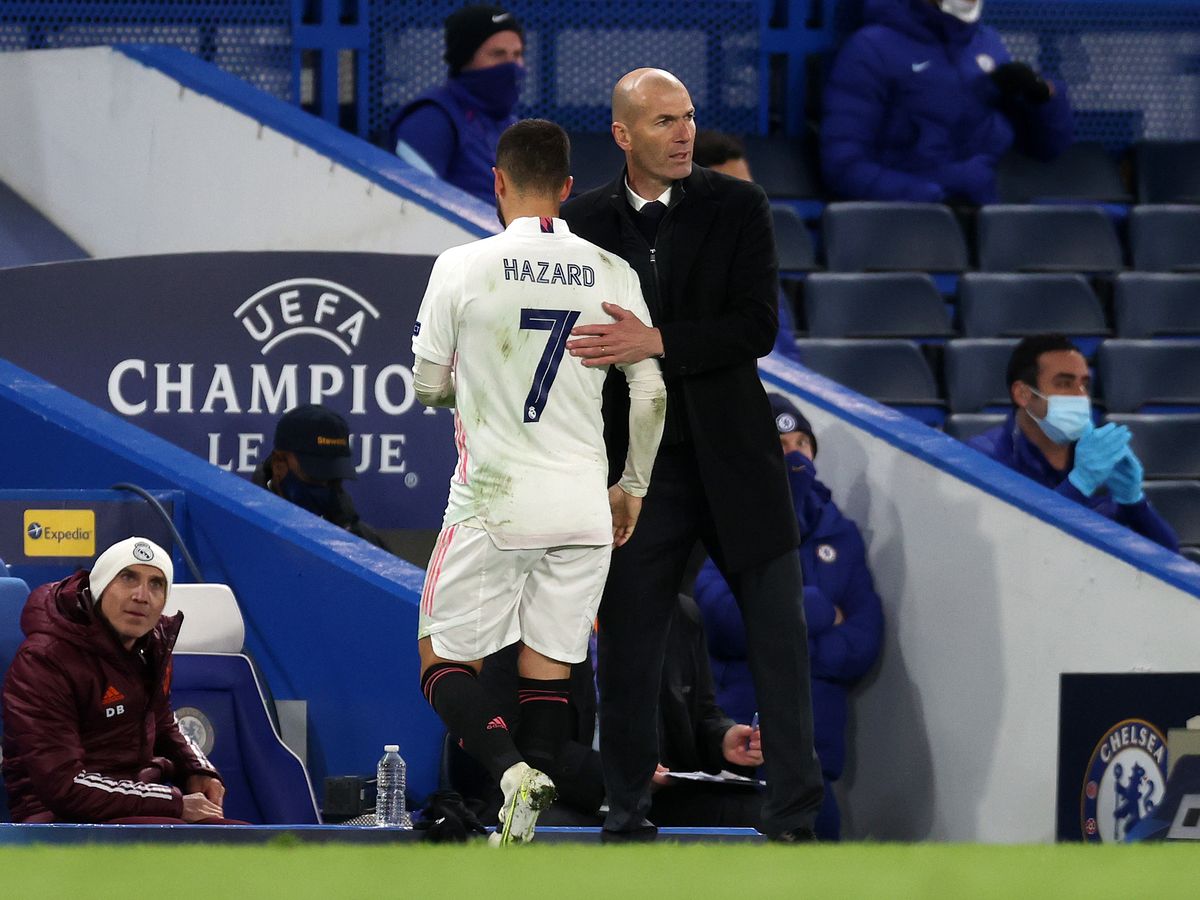 Hazard wants to leave Real Madrid and return to Chelsea

Eden Hazard wants to leave Real Madrid this summer and intends to return to Chelsea, according to Spanish media.

The Belgian representative left Chelsea to join Real Madrid for 150 million euros in 2019.

But Hazard has struggled to find form in Spain, mainly due to numerous injuries, and as a result made only 10 appearances as a starter in La Liga and only three in the Champions League this season.

The 30-year-old was even forced to apologize to Real Madrid fans, whom he had angered by laughing and joking with Chelsea’s Kurt Zouman moments after Real Madrid were eliminated from the Champions League last month.

According to the Spanish TV show El Chiringuito de Jugones, Hazard is looking to leave Madrid in the summer and his goal is to return to Chelsea.

Earlier this month, Spanish media reported that Madrid were also ready to remove Hazard in the summer, following his disappointing performances.