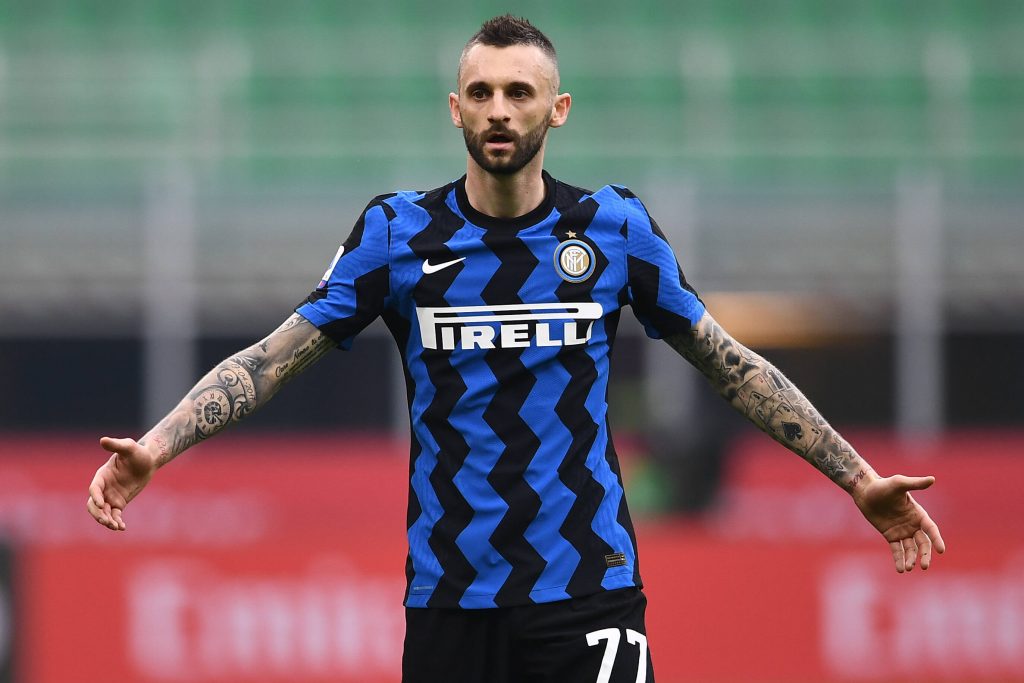 Inter are busy trying to cut salaries in the team, while they want to remove players like; Marcelo Brozovic, Alexis Sanchez, Arturo Vidal, Aleksandar Kolarov and Ashley Young are on their way.

Nerazzurri secured a loan from Oaktree Capital this week, but still have to cut spending by 15-20 percent.

According to La Gazzetta dello Sport, one of the players to be sacrificed is Brozovic, for whom Paris Saint-Germain had expressed interest last year. Interest still exists and the deal can be implemented for a good amount of money.

The departure of those with high salaries is also a major concern for Inter, where La Gazzetta dello Sport says they want to forcefully remove Vidal and Alexis Sanchez, whose contracts will be terminated by mutual agreement, without selling them. As for veterans like Kolarov and Young, who have played very little for Inter this season, their contracts will expire and will not be renewed.