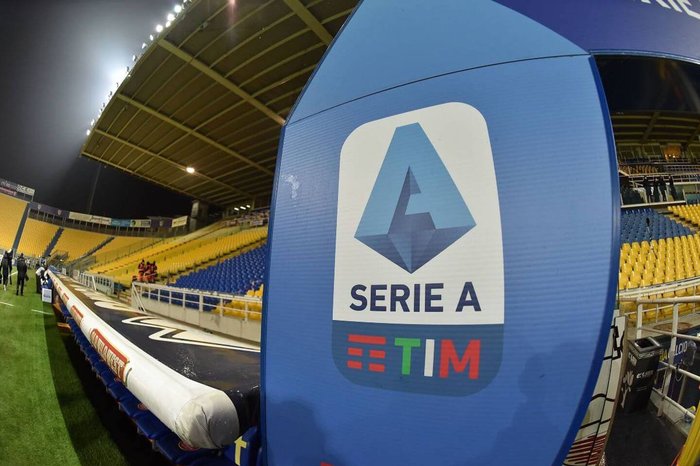 Italian federation with law against clubs joining competitions outside UEFA

The Italian Football Federation has discussed the introduction of a law that excludes from Serie A clubs that refuse UEFA and FIFA competitions to join competitions of a private nature.

This is bad news for Inter, Juventus and Milan, which were among the 12 clubs that tried to create a European Super League this month.

FIGC President Gabriele Gravina confirmed on Monday that the FIGC will adopt the new rule, which is expected to take effect by the end of June.

Until Inter and Milan withdrew from the European Super League, Juventus continues to be part of the list of the three remaining teams in the official Super League list.

“Those who plan to take part in competitions outside of FIFA or UEFA, must leave UEFA and FIFA and can not be part of our championship,” said Gravina.

“We do not know who left and who remained, but there is a law that should be put in national reform. If, by the end of June, someone participates in competitions of a private nature, he should definitely leave our league”, he underlined.