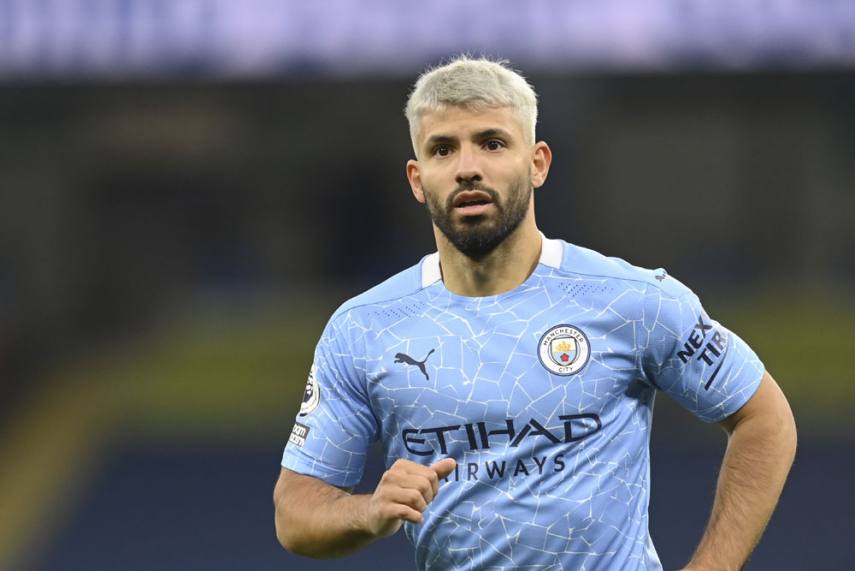 Spanish media are reporting that Juventus will aim to transfer Antoine Griezmann to Barcelona if Cristiano Ronaldo leaves this summer, reports Sport.

If the Bianconeri fail to secure the top four places, then Ronaldo is expected to leave after three years in Serie A.

Griezmann has never achieved optimal form at Barcelona since his transfer from Atletico Madrid, but he too could turn down the “Old Lady” if they are not in the Champions League.

He has a contract with Blaugrana until June 2024.